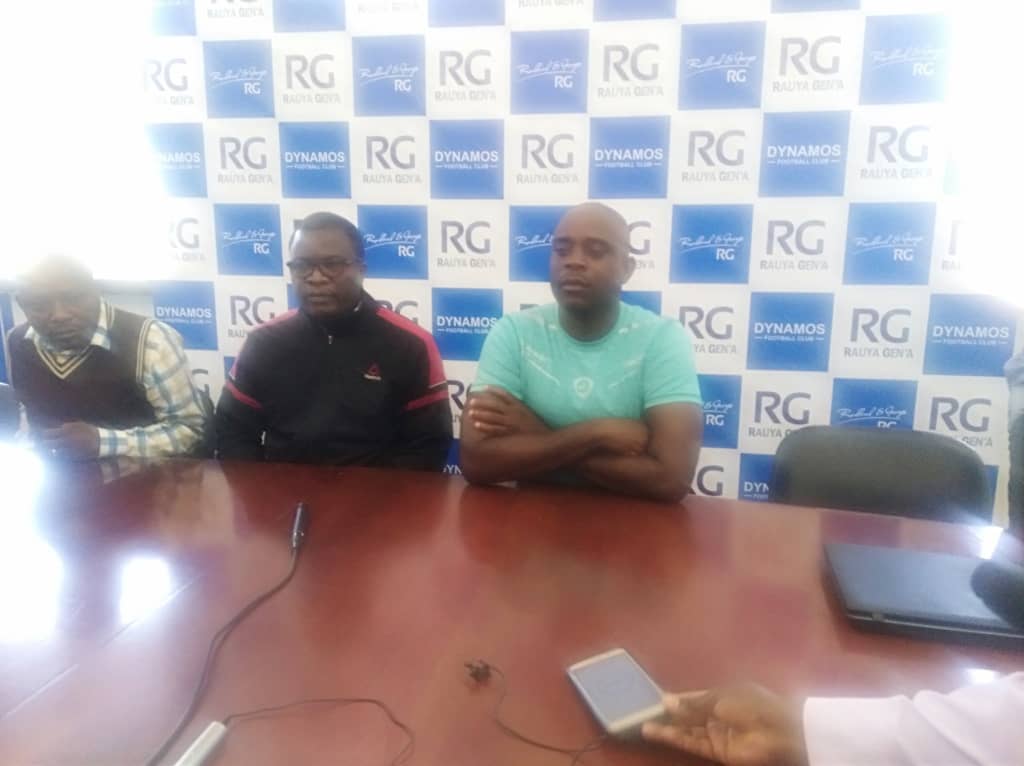 Stanza, who is not new to the DeMbare family having played and coached the Glamour Boys before comes in to replace the Lloyd “Mablanyo” Chigowe led technical executive which was relieved off its duties on Tuesday after a string of poor results in the new soccer season, having amassed three points form four matches, one win and three defeats.

Speaking at the press conference, Dynamos chairman Isaiah Mupfurutsa said Ndiraya’s first mandate is to breath life into the side’s campaign which has already taken a downward slide.

Ndiraya is making a comeback at DeMbare having coached the Glamour Boys both as an assistant and head coach before joining then newcomers Ngezi Platinum who he also dumped in a huff.