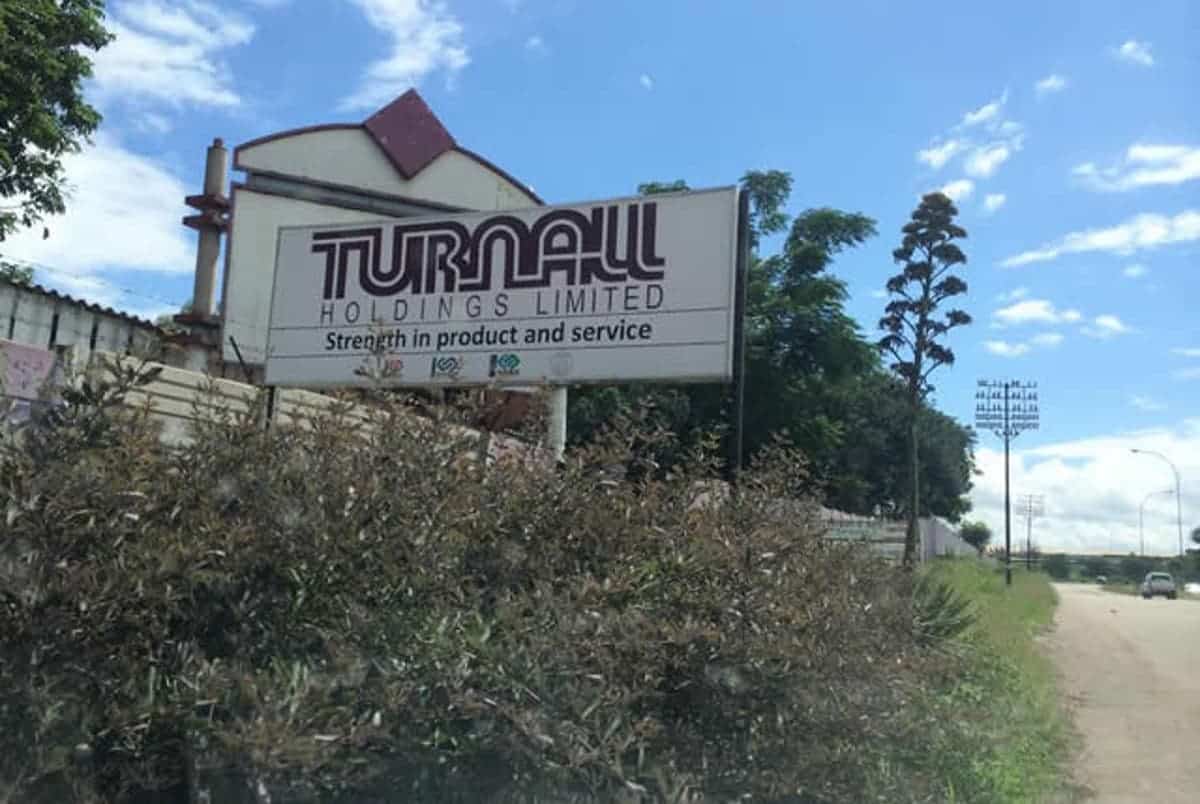 The disposal of the National Social Security Authority (NSSA)’s 32.5 percent stake in supplier and maker of construction products, Turnall Holdings is nearing conclusion with a tender process for parties who expressed an interest in the shareholding already taken.

The parastatal announced in January 2021 that is was set to dispose its stake as part of its investment consolidation strategy.

In a trading update, Turnall’s board chairperson, Bothwell Nyajeka advised shareholders to exercise caution when dealing in the company’s shares as the transaction draws to conclusion.

“Turnall understands that NSSA has now conducted a tender process for parties who expressed an interest in acquiring its shareholding and that a further announcement will be made in due course. Accordingly, shareholders are advised to continue exercising caution when dealing in the company’s shares,”

“When successfully concluded this transaction could have material effect on the share price.” said Nyajeka.

Meanwhile the company remained resilient during the first quarter of the year to March 2021 amid pandemic and rising operational costs.

Sales volumes marginally increased by 1 percent over the same period last year despite the two months lock down in the period under review.

“The economy remained depressed owing to constrained demand and liquidity challenges. Electricity, fuel and labor costs also remained high and were significant cost drivers over the period. Annual inflation for March 2021 stood at 240.6 percent, showing a significant drop from 348.6 percent in the 4th quarter ending December 2020,” said the company.

Building products have declined by 21 percent compared to last year same period whilst concrete products increased by 43 percent for the period under review.

Capacity utilization improved to 60 percent compared to 57 percent same period regardless of the effects of covid-19.