One on One With Jah Prayzah Keyboardist, Biggie Katuka 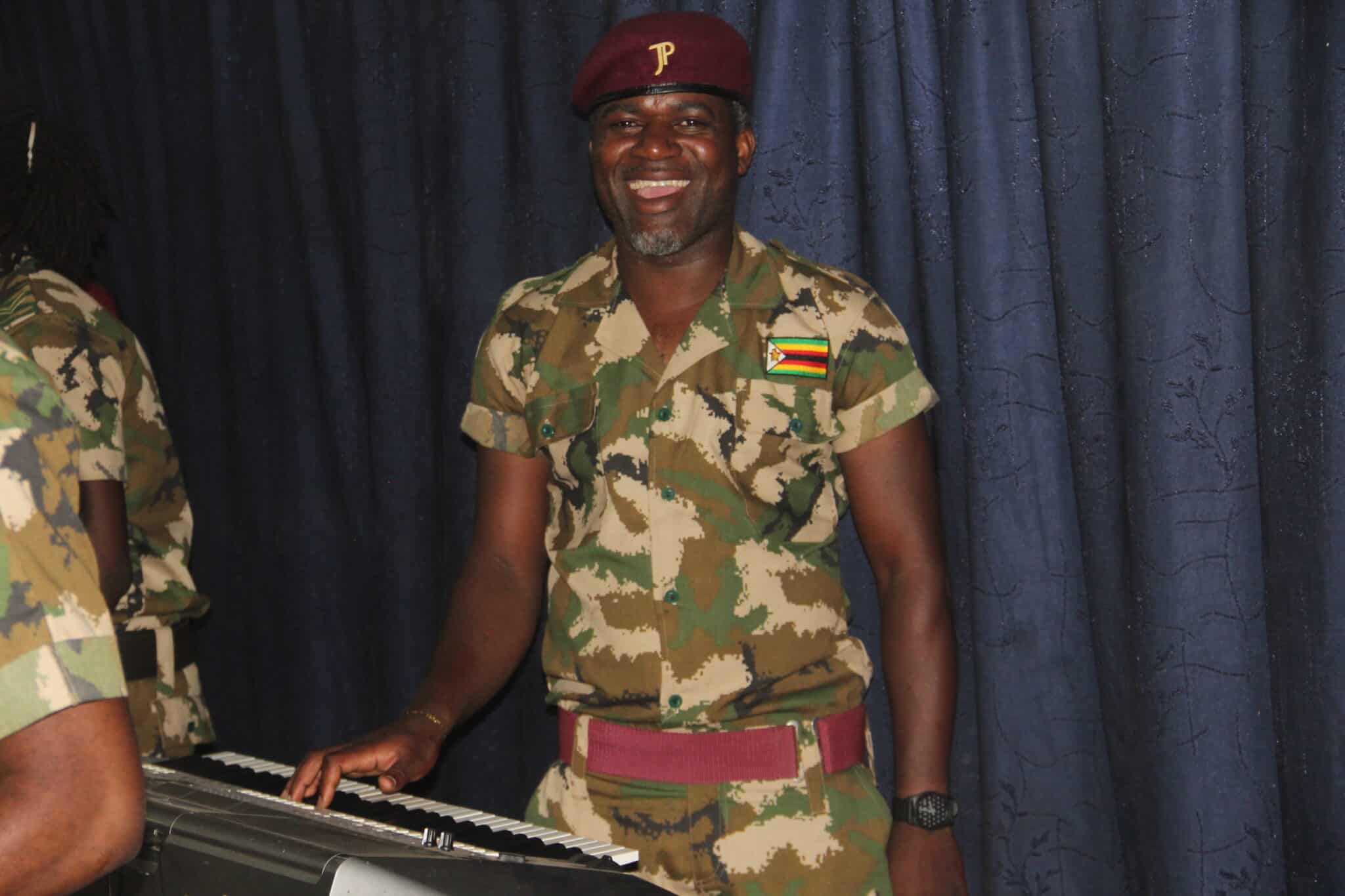 Biggie Katuka may be an unknown person in music circles but his influence in Man of the moment, Jah Prayzah’s Third Generation cannot be under estimated. From the time he joined Jah Prayzah, Katuka who plays Keyboards for the lanky musician reckons that his journey in the music industry has been fulfilling, though he admits that like every other job- there are ups and downs.

263Chat caught up with Katuka to better understand his role in the Third Generation band and other related issues. Below are the excepts of the interview.

263Chat: Who is Biggie Katuka?

I Grew up in a family of six, five boys, one girl and I am the second. Music has been in my blood, with influence from my grandfather. I started playing marimba the age of 10 back in my hometown of Kariba and I started playing keyboard at 15 but surprisingly the musical me was not well received at home.

My parents were vehemently opposed to it based on the fact that music is not something idolized or deemed to bring success in our culture. So I would often get in trouble when I went for practice and performances but in 2009 I moved to Harare trying to chase my musical dream, playing mostly in churches till I joined JP.

263Chat: How did you join the Third Generational Band?

BK: I started working with Jah Prayzah late 2010 after having been linked by someone and those days I was a keyboardist at my church and I called him looking for job and he said “pasina practice hapana deal” and after a few minutes he called me again asking if I had my own keyboard and my answer was yes, we went for a show in Shamva that’s how I join Third Generation band.

263Chat: How have been the experience working with Jah Prayazah

BK: Working with Jah has been a good experience to see how he has raised and raise together and it’s a different to join a band when there is a brand.

263Chat: What have you benefited working with him?

BK: In my career I have benefited a lot from being part of the Third Generation band, such as exposure, travelling all over the world, meeting different people of all classes as well as performing at world class shows and this has helped me sharpen my skills of playing.

Is your role in the band more significant?

Our individual roles are all important in the band because we work as a unity to produce one sound.

How was the feeling after Mama Filo left?

It was a disturbing moment when Mama Filo, Jah’ manager left the band because it hurts just to see someone you were working with leaving and the coming of new management was easy because we knew him before and he was a friend, so it wasn’t hard to get along

When Generator, Gonyeti and Baba Harare also left how did that make you feel?

In every camp or at work there is that click or bond that happens when you work together. You become one family and its hurt to lose a member. The gape cannot be replaced because we are all different in the band and we don’t have the same talent.

If someone has gone, that talent is not easily replaceable but obviously the band will find ways of filling the void.