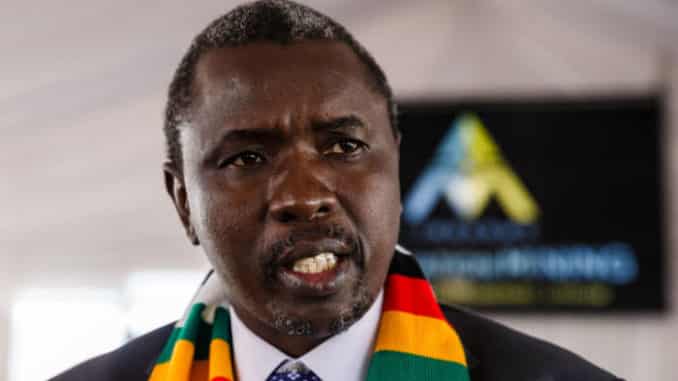 Africa takes pride when a son or daughter of the soil flourish within and beyond the continent. Of late, successful entrepreneurs especially those who have invested in their countries have been making the headlines even competing with the world’s business giants, the likes of Bill Gates.

We exalt our own business tycoons, like Strive Masiiwa, Aliko Dangote, Patric Motsepe, Billy Rautenbach only to mention a few.

Since time immemorial, Africans have not been noticed in the business world, it has always been the Americans and Europeans who scrambled to do business in Africa.

They have been milking Africa of its natural resources to accumulate wealth for their own gain, the idea that we are now using our our resources for ourselves is not sitting well with them.

It is daunting how America feels threatened by Africans who have made a name for themselves to an extent of setting up a Investigations Unit specifically designed for African successful business people.

In order to protect their supremacy and neo-colonialism agenda, the Americans have poured in a lot of money to willing media organisations and individuals who have decided to prostitute their profession to spread the American propaganda.

It is unfortunate for Kuda Tagwirei who has recently been subjected to ridicule due to a malicious report published by the so called Sentry (an American Investigations Unit).
Just like his private life Tagwirei has kept his business empire away from the public eye.

Those Europeans and Americans have plundered African resources without doing anything for Africans or rather without any meaningful development in the respective countries where they extract their resources from.

Despite the vilification by the West and even being put under punitive sanctions by the US, Tagwirei just like other indigenous black business people has never stopped giving back to their communities.

In all these hospitals people are being admitted and treated for free.

His donations in the health sector is unmatched having parted with millions of US dollars especially during this Covid 19 period.

The Sentry is a cover for an operation aimed at discrediting every successful businessperson in Africa so that they reclaim the reigns of production and trade in Africa.