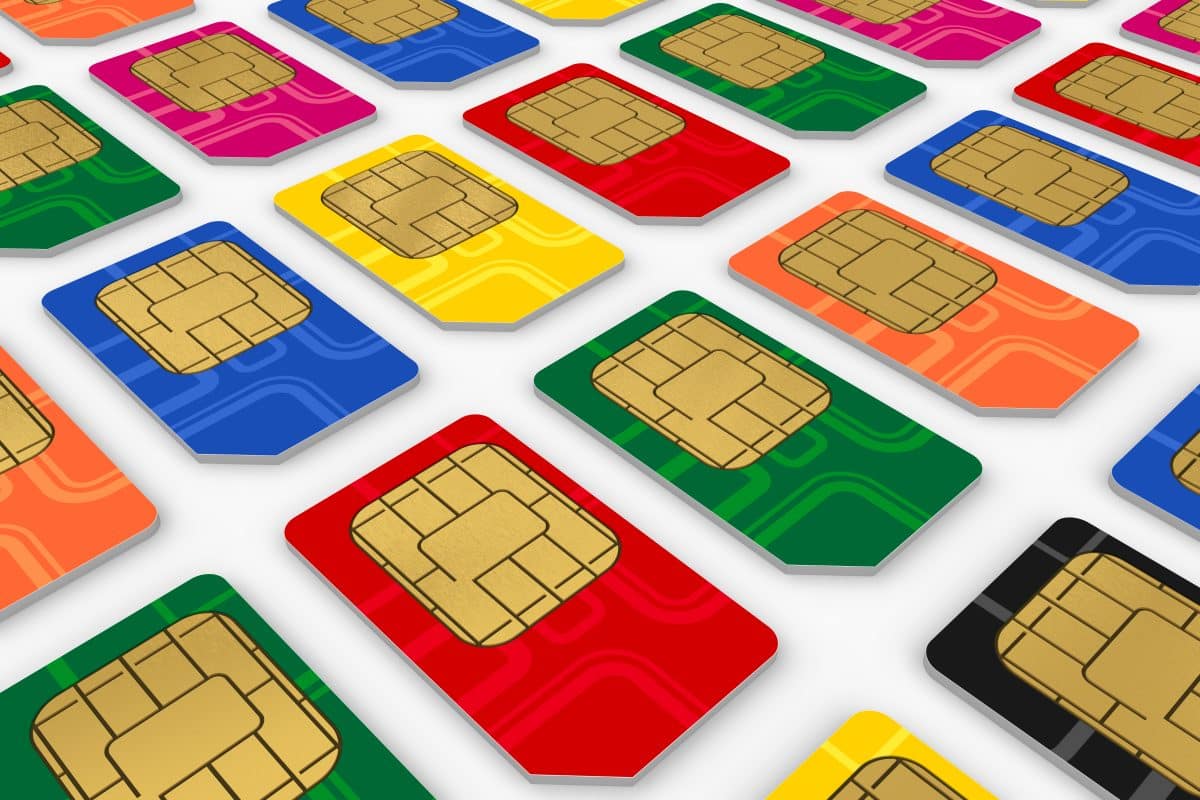 Government has been urged to partner leading telecommunication giants, MTN and Vodafone for easy transfer of latest technologies which can directly influence the sustainability of state owned entities like NetOne, TelOne and Telecel among others.

In an interview with 263Chat, former NetOne Chief Executive Officer, Reward Kangai said government should consider partnering big players such as MTN and Vodafone ahead of the proposed partial privatization of various state entities.

“There is need to look for a strategic partner after rationalizing operations of NetOne, Telecel, TelOne and Powertel. This comes with massive advantages of acquiring a critical mass to enhance competitiveness through easy transfer of technologies” said Reward Kangai.

“There are several benefits of partnering large network operators such as MTN, Vodafone and other leading telecom giants. For example, if MTN develops 5G  which is the next generation broadband technology, the government will simply benefit by acquiring the technology at the same time of its launch in other parts of the world without delaying its local operators through initiation of project proposals which have to go through public tender” added Kangai.

Currently Econet Wireless is the leading mobile network operator in Zimbabwe and controls 65.8% of the market ahead of NetOne- 23.9% and Telecel who retains the remaining 10.3%.

Since the advent of mobile telephony in Zimbabwe and the inception of broadband services, Econet has resoundingly managed to widen the gap between itself and the now controlled state entities NetOne and Telecel. This can be accredited to the parastatals’ poor adoption to evolving technologies and poor execution of special projects.

Beatrice Mtetwa Fights For Press Freedom To Use Phones In Court