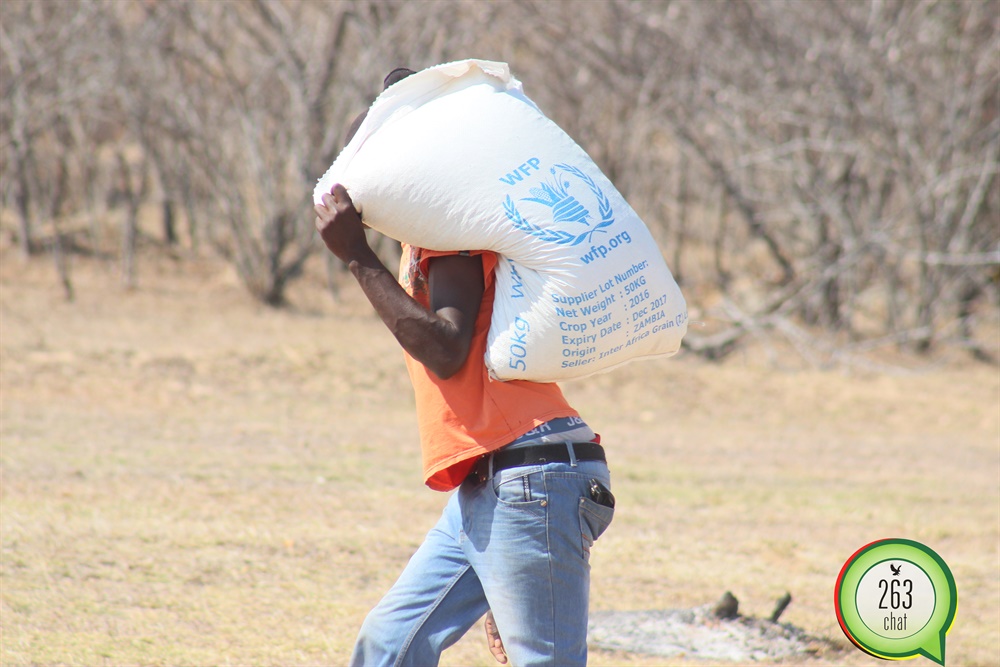 The Zimbabwe Human Rights Commission (ZHRC) yesterday said rural communities are facing a humanitarian crisis as food supplies have been cut short due to the national lockdown which has forced some suppliers to stop deliveries in remote areas.

The country is currently on a national lockdown as government intensifies efforts to curtail the spread of the COVID-19 which has claimed four lives from the 28 cases recorded in the country.

In a statement, the commission said it had received reports of acute food shortages in remote areas as food supplies gave been cut amid strict movement measures imposed by the government

“In relation to the right to food as provided in section 77 of the Constitution, on 14 April 2020, the Commission received complaints of limited access to food from the San Communities of Tsholotsho and Plumtree, who are one of the ethnic minority groups in Zimbabwe.

“They indicated that they are facing starvation due to stoppage of food aid distribution in their areas due to difficulties of enforcing social distancing at distribution points.

“They also highlighted that they cannot fend for themselves through the usual performance of menial jobs for fellow villagers due to movement restrictions imposed by the National Lockdown,” the statements reads.

The lockdown has disturbed the normal way of life in a country which largely survives on the informal market.

The recent extension by a further 14 days on the 21-day lockdown has crippled most families.

ZHRC urged the government to provide a social safety net, in terms of provision of food, for the vulnerable groups during the extended lockdown period to avert suffering and hunger.

“Alternative food aid distribution methods which take into account social distancing should be adopted to alleviate the plight of marginalized communities such as the San Communities of Tsholotsho and Plumtree, among others who are facing food deficit,” the commission said.

Apart from marginalized rural communities, urban communities which normally survive on informal trading and other menial jobs have also become economically vulnerable due to lockdown restrictions which are negatively impacting on their income-generating activities.

Such communities deserve to be considered for food aid and other forms of economic support such as cash transfers.

The government yesterday said it has disbursed nearly $8 million to over 47 000 households towards urban food-deficit mitigation as part of efforts to cushion needy families during the COVID-19 lockdown.