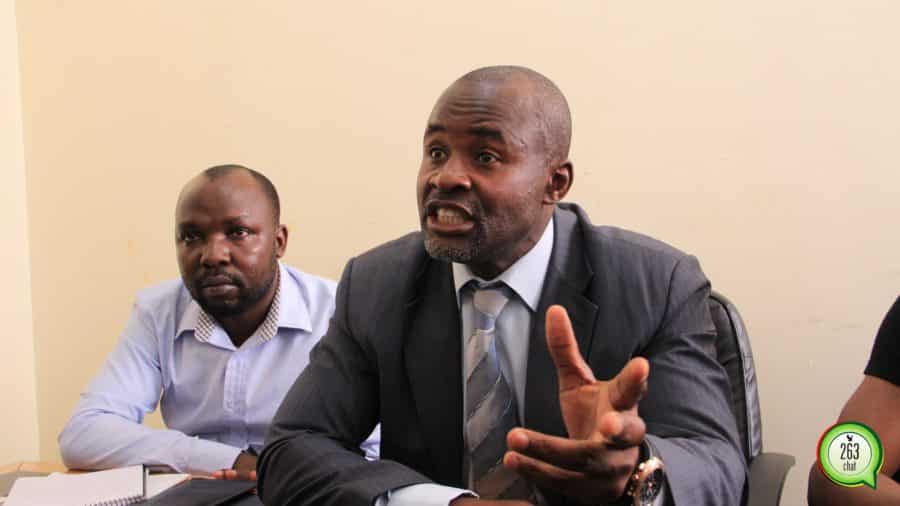 The Southern African People’s Solidarity Network (SAPSN) has dismissed allegations by the state media that civil society organisations including Zimbabwe Coalition on Debt and Development (ZIMCODD) who are participants at the ongoing SADC People’s Summit in Dar es Salaam, Tanzania are on a mission to discredit the country.

On Thursday, The Herald carried a story alleging that it had unearthed a plot by civil society organisations from Zimbabwe to smear the country at the SADC Summit in Tanzania today (Saturday) by lobbying for Harare to be placed on the regional bloc’s agenda.

The story allegedly listed members of the civil society as the masterminds of the planned demonstration against President Emmerson Mnangagwa.

In a press statement Saturday morning, SAPSN’s Regional Coordinating Committee described as fictitious and malicious reports that there were plans to shame Mnangagwa at the regional bloc meeting.

“The claims are not only deliberate but malicious and meant to tarnish the brilliant solidarity work that has been championed by the Southern African People’s Solidarity Network (SAPSN) since its inception in 1999.

“ZIMCODD is the current host secretariat of SAPSN after taking over from the Development Peace Education of Lesotho in 2018. ZIMCODD’s work is known since 2000 as an advocate for citizens’ social and economic rights.

“ZIMCODD thus remains focused on  its mandate and as the SAPSN member and host secretariat, assert the right to freedom of
association and will endeavor to advance the all-important interest of regional, national and international people to people solidarity as inspired by decades of struggle for liberation and subsequent independence of many colonized states in the region.

“The SADC People’s Summit remains a peaceful platform for SADC citizens to participate in advancing climate, political, social and economic rights of citizens in theregion holding the regional bloc accountable to the commitments made in the various protocols.

“The SADC People’s Summit takes place every year on the side-lines of the SADC Heads of States and Government Summit. Citizens from SADC member states convene to discuss the climate, political, social and economic challenges they are facing and deliver petitions stemming from their conversations to the Heads of States,” reads the statement.

ZIMCODD has been organising what it termed ‘Public Finance Management Indabas’ throughout the country where government officials attended, acknowledged and applauded the civil society’s work.

Herald is peddling lies that these people are trained for banditry and violence. This is false,” Mliswa wrote on his micro blog Twitter Thursday.