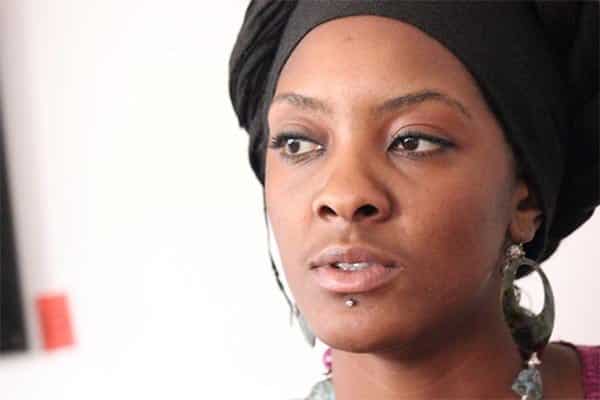 Forgotten urban grooves diva Tererai Mugwadi has just sneaked her way back into the lime light, with a sex-tape that has sent social media ablaze.

Tererai ,who in the past been reported to be using drugs, has  and a whole of other bad things which dubbed her as female version of Zim-dance-hall bad boy Souljah Love.

She completes the trinity of female Zimbabwean socialites who make it to the wall of fame or rather shame after videos of their bedroom romance an Pokello Nare and Tinotenda Katsande.

In an interview with 263Chat Mugwadi said she was in state of shock and  was confused on how the video leaked.

“I have no idea on how the video and a lot of people have been calling me both friends and relatives.

“I am,however, working on this to put my house in order” said the diva before hanging up.

In the video, the ”Kuchamhembe” hit-maker is seen enjoying a sex romp with a man identified as Zhetmaster as the two enjoy the forbidden fruit in the two minute 29 seconds video.

The room in which the act happens is so substandard, poorly decorated and probably a squat house definitely not up to the diva status

Tererai rose to firm in the early 2000s with her hit “Waenda” which is found on “Chamhembe Volume 1” compilation album.

She went on to release other hits such as “Sands of Time”, “Heya” and “I would and I will”.