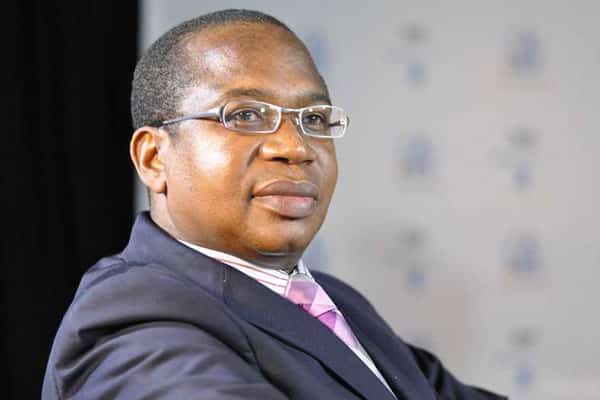 Progress in the implementation of the Transitional Stabilization Plan (TSP) has so far been unsatisfactory owing to lack of political will from the government to spur the much needed reforms, a latest state of the economy report has revealed.

The TSP is a national economic blueprint that envisions to transforming the economy into an upper-middle-income status by year 2030, but one year on, it appears to have not gathered much traction.

“We feel that government must take this seriously, in public sector reform, there is progress but very slow, there is reform on GMB but we don’t believe starting with reforming GMB, a silo, it’s not a good start for me, because you are trying to force competition between millers and government. We want to see reforms at NRZ, production-enhancing mechanisms, we want to see reforms in Parastatals and State Enterprises like ZESA,”

Despite assurances by President Emmerson Mnangagwa’s administration to curb corruption, Zimbabwe remains subject to high cases of graft in high public offices with little being done to bring perpetrators to book.

Dr Mugano argues that the country’s wage bill remains highly saturated as trimming the number of ministries alone is not sufficient enough to manage a sustainable pay roll, but to further trim the staff complement in the public service.

“The President has reduced the number of ministries to about 20, but nothing was done to reduce the number of civil servants, so nothing has changed, the people are still there, but its only ministers who are now few,” added Mugano.

However, according to the Finance Minister, Mthuli Ncube, the TSP has made positive strides so far, with government posting budget surpluses of $ 102 million and $ 85 million in January and February respectively.

Other areas where government has been caught wanting in the implementation of the TSP are the areas of coming up with industrial and agriculture policies that should inform the direction towards re-industrialization to contain widening trade deficit.

Zimbabwe is importing around US$ 500 million worth of cereals annually, as productive levels in agriculture and industry remains on life-support.

The report also highlighted that the economy continues to face low levels of foreign investment projected a slightly improved outlook as foreign exchange rates between the inter-bank market and parallel market are expected to come to a convergence.

A Poignant Story Of A Cyclone Idai Victim