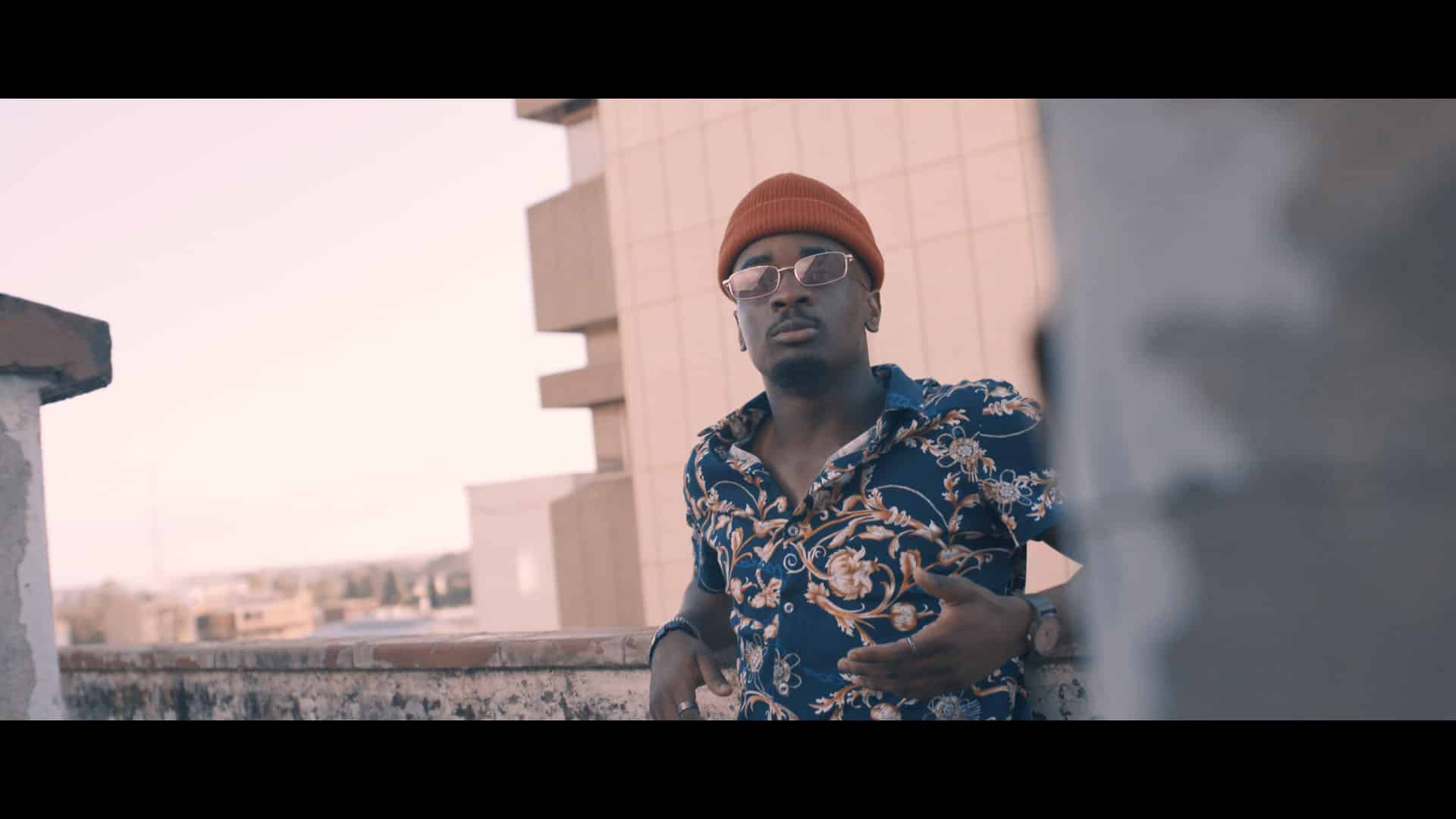 Fast rising contemporary musician Garry Mapanzure who has over the past few years proven to be the ladies’ favorite was recently nominated for the prestigious AFRIMA awards  in the Best Artiste, Duo or Group in African R’N’B & Soul category for his song TV Room featuring Hilzy.

263Chat caught up with Garry to know a little bit more about him and below are the excerpts.

Who is Gary Mapanzure?
Garry Mapanzure is a 21 year old Afro/Pop Afro RNB artist and Architect studying in China.

How and when did your journey as an artist begin?
The Journey started late 2017 with my first song ever titled Wapunza or I should say rather 2018 as 2017 had already come to an end and I started doing music fully from 2018.

What’s the biggest problem you’ve had to overcome so far?
The biggest problem which hasn’t been that much of a problem has been balancing everything school, music, work but it will all work out and has been working out thanks to the team I mobilized on the music side.

What do you enjoy most about being a musician? What do you hate most?
The thing I love most about being a musician is when you make music which hit the people and also hits you, and you see Love coming through not only from National but international boundaries. Getting recognition from all over the world. That’s an inexplicable feeling.
I’ve taken anything that comes in any bad way as being part of the game. God has given me the gift so my purpose is to serve so whatever comes has never been able to carry that hate title but instead I see it as part of the downs that comes with a success story.

If you could change anything about the industry, what would it be?
I want to be the voice that speaks to the world and deliver a message whether it’s love, peace, or just a mere voice over advert, it should be something that can shape the whole demographic of our industry as a whole. So as long as you make good music the industry has its arms and ears wide open. Describe your sound.’
I’m into Afro pop and RNB. I really love that sound and it engages with me and the Way I sing well. So this day I can sing an Afro pop song and tomorrow I’m all mellow in an RNB song.

Please explain your creative process.
I get a pen and paper, pray, play my beat and It all comes through just like that.

What’s an average day like for you?
It’s definitely all around work, school and music. I go to school then if I have work I go to work after school and at night I make engage in calls with my team before I isolate myself with a pen and paper, a beat and a microphone.

Which is the best song you have released and why?
All of them cause each song is supposed to hit different although the overall message is love.

Who are you dying to collaborate with?
The list is endless and I could spend all day mentioning but my overall would be James Arthur.

You were recently nominated for the AFRIMA awards (BEST ARTISTE, DUO OR GROUP IN AFRICAN R’N’B & SOUL), what does this mean for you at this stage?
It means the world to me. As an artist it personally says it in a very simple way which is you are doing the right thing and the world has seen it. It really means a lot and I can only thank God. Even for the African Talent Award nomination too in Cote d’Ivoire has been overwhelming.

What can fans expect from you in the coming years?

Definitely fans can expect growth, More music and history to be made.