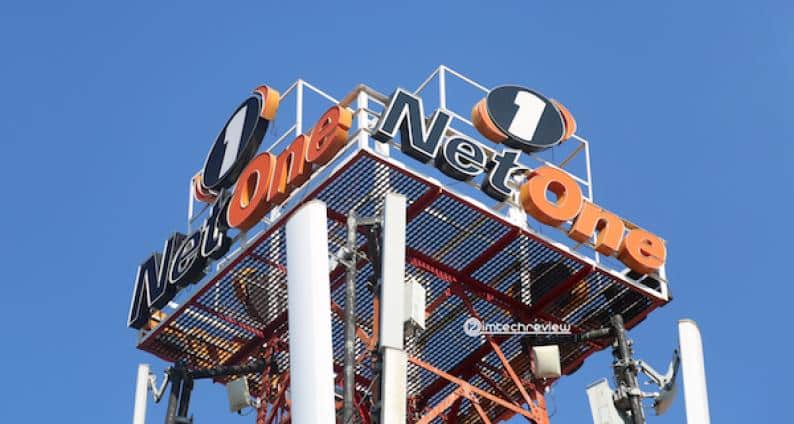 The Postal and Telecommunication Regulatory Authority of Zimbabwe (Potraz) has granted telecom operators the go ahead to increase out-of-bundle tariffs by an average of 30% as the industry continues to battle rising input costs.

State-owned mobile network operator NetOne was the first to adjust its charges on Sunday (September 26) while Econet Wireless Zimbabwe and TelOne have indicated that they will adjust their headline tariffs on Wednesday, September 29, 2021.

Zimbabwe’s telcos have been marginally adjusting prices for promotional bundles, but headline tariffs had not been reviewed since September 2020, despite a general rise in prices of goods and services over the past 12 months.

Information Communication and Technology (ICT) minister Jenfan Muswere recently told Parliament that the telecommunications sector was struggling to secure much-needed foreign currency from the Reserve Bank of Zimbabwe (RBZ) auction system, needed for infrastructure investment, capital expenditure and the servicing of rising external debt, said to be now over US$1 billion across the industry.

“The foreign currency requirements of these companies is so huge that it cannot fully be obtained through the auction system,” the minister said.

At the same time, TelOne’s new voice tariffs for landline-to-landline calls have been reviewed upwards to ZW$6.34 per minute for local calls, while landline-to-mobile tariffs are now going for ZW$7.38 per minute.

Zimbabwe’s largest mobile network operator Econet Wireless, also adjusted its voice bundles from ZW$0.1070 per second to ZW$0.1668, and SMS has been reviewed to ZW$2.05 from ZW$1.64. The company’s data bundles have been increased to ZW$1.58 per megabyte (MB), up from the previous figure of ZW$1.26 per MB.

“The necessity for greater investment in digital technologies, skills, resilience and innovation can never be overemphasised,” he said.

Dr Machengete further indicated that foreign currency shortages were having a significant impact on the sector, and urged the government to find ways of helping the telcos.

“The shift to the auction based foreign currency market system seemingly eased inflationary pressures, but did not eliminate them completely as prices for goods and services, including fuel and energy, continued to be adjusted in line with the dynamics of the new exchange rate regime,” he said in the latest industry report.

“Notwithstanding the above, foreign currency shortages continued to bedevil the economy at large, with implications on network expansion, upgrade and maintenance, taking a toll on quality of service as demand for data surged for operators. Foreign currency constraints also affected universal service projects targeted for rural and underserved areas,” Dr Machengete added.