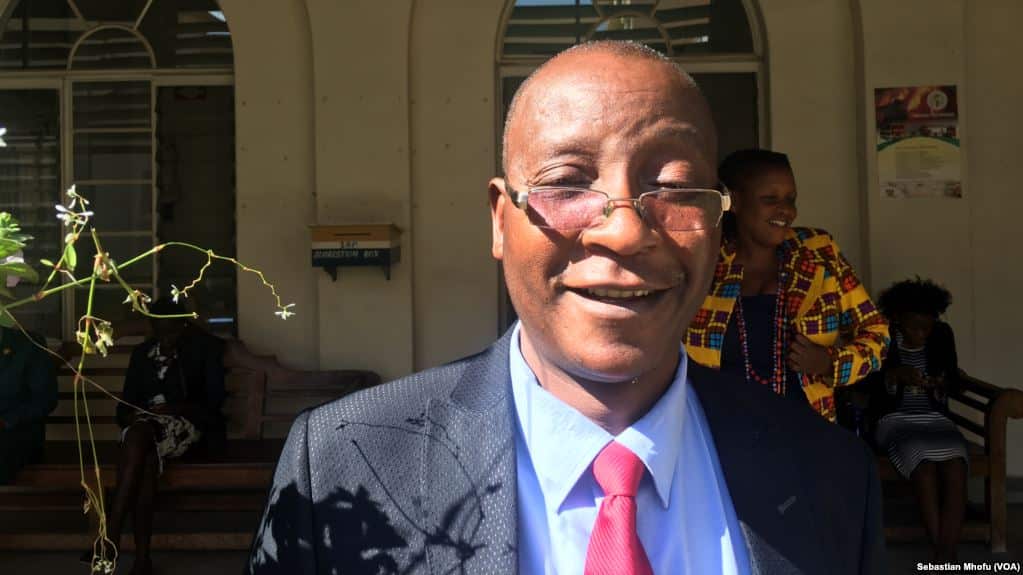 The Zimbabwe Election Support Network (ZESN) has slammed the government over its failure to hold by-elections to fill vacant parliamentary and local government seats in conformity with the constitution.

In its Electoral Reform Tracking report from January to July 2021, ZESN urged government to abide by the country’s electoral laws.

“The failure to conduct by-elections represents one of the most serious failures to abide by the Constitution and its legal framework, under the guise of seeking to uphold the health of citizens.

“Many countries in Africa and beyond have successfully held by-elections and general elections under pandemic conditions with measures put in place to avoid the spread of the pandemic. Zimbabwe is advised to uphold its electoral laws,” ZESN said.

The organisation also raised concern over the non-implementation of recommendations made by various local and international observers in the 2018 harmonised elections.

“Many of the recommendations that were made by well-meaning international and local election observer missions remain unattended to. Yet Zimbabwe is barely two years away from another set of harmonized elections,” added ZESN.

“The tradition of rushed electoral law changes on the eve of elections is not in the best interest of a maturing democracy. Many of the issues raised in the ZESN petition to Parliament remain outstanding. And yet these issues, if addressed, would contribute to o more credible electoral process,” further noted ZESN.

Government has suspended the holding of by-elections citing health risks due to the threat of COVID-19 currently ravaging the world but other countries including the neighboring Malawi and Zambia have successfully held their elections in the middle of the pandemic.

There is a general feeling that the suspension of by-elections is a political move by the government to thwart the opposition considering that it has been the most affected due to internal squabbles that saw one faction recalling more than 20 legislators since May 2020.