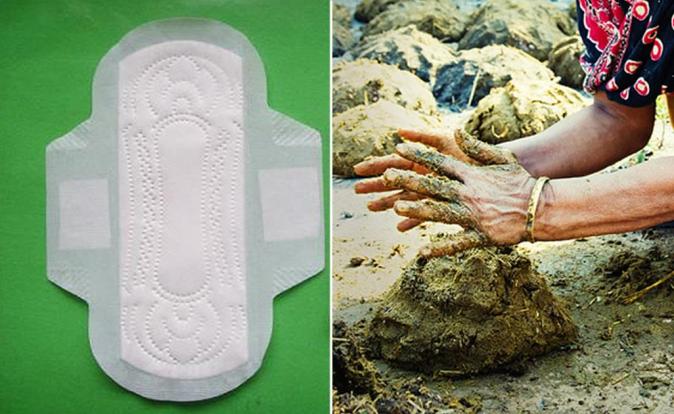 Young girls between the ages of 11 to 12 years have resorted to using contraception to delay their monthly menstrual periods due to the high costs of sanitary wear, Chairperson of the Parliamentary Portfolio Committee on Women and Youth Affairs, Priscilla Misihairabwi-Mushonga has revealed.

Speaking to 263Chat, Misihairabwi said during public hearings on access to contraception, young girls opened up on using contraception to delay or stop their periods saying they cannot afford sanitary wear.

Sanitary pads in Zimbabwe costs about one dollar per packet and for each month, one to two packets are required translating to about $2 monthly.

“These girls are aged between 11-12 years, they were saying if they can buy contraceptive pills for a dollar and they will be set for a month other than using $6-7 to buy cotton wool or pads, so we have 11-12 years olds that are not contraceptives so they can stop themselves from going on their periods,” said Misihairambwi.

“The use of contraception at an early stage actually intervenes on some biological process that is supposed to happen by using contraceptives,” she added.

According to Parliament of Zimbabwe, many poor girls, especially those in their adolescent age find their monthly cycle a nightmare as they have to endure the discomforts of using unorthodox means such as rags, old pants, tissues, grass, leaves and many others as sanitary wear.

Globally, periods are causing girls to be absent from school with the United Nations noting that the cost of sanitary wear is a problem in the continent and estimates that one in ten girls in Africa miss school during their period and eventually drop out of school.