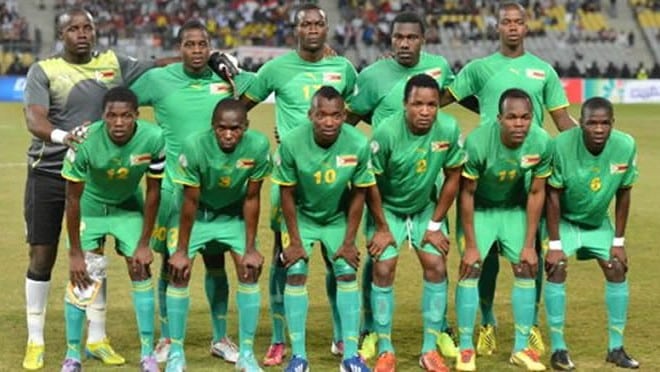 The Zimbabwe Football Association (ZIFA) has expressed confidence that the national senior men’s soccer team, the Warriors will pull a positive result against the Desert Foxes of Algeria in an AFCON qualifier match tonight.

In a statement, ZIFA communications manager Xolisani Gwesela said the association went all out to ensure the team gets a comfortable atmosphere for the crucial encounter.

“The Zimbabwe Football Association Executive Committee wishes the Warriors all the best in their important Africa Cup of Nations qualifier against Algeria tonight. Despite the obvious challenges arising from the negative effects of the heinous corona virus, we managed to put together decent processes to ensure that our team goes to compete against the best in Africa.

“We went all out to ensure that the team gets the comfortable environment to prepare for such an encounter, notwithstanding the obstacles that came our way. Our preparations for the game today began way back in October when we organised a preparatory match with Malawi.” said Gwesela

He said despite challenges, ZIFA focused on the match and are confident that the team will make the nation proud.

“Indeed, there are challenges, but in this moment we choose to focus on the task of competing against Algeria and getting a good result. We are confident that the team will make the nation proud tonight. ZIFA appeals to our valued stakeholders to keep supporting our flagship team.”

Gwesela called on football stakeholders to rally behind the team in the return leg set for November 16 despite the match being played in an empty stadium due to Covid-19 restrictions.

Zimbabwe are second in Group H with four points from two matches after drawing their home match against Botswana before posting a 2-1 away win over bottom placed Zambia.

Mamombe Summoned To Appear Before Court