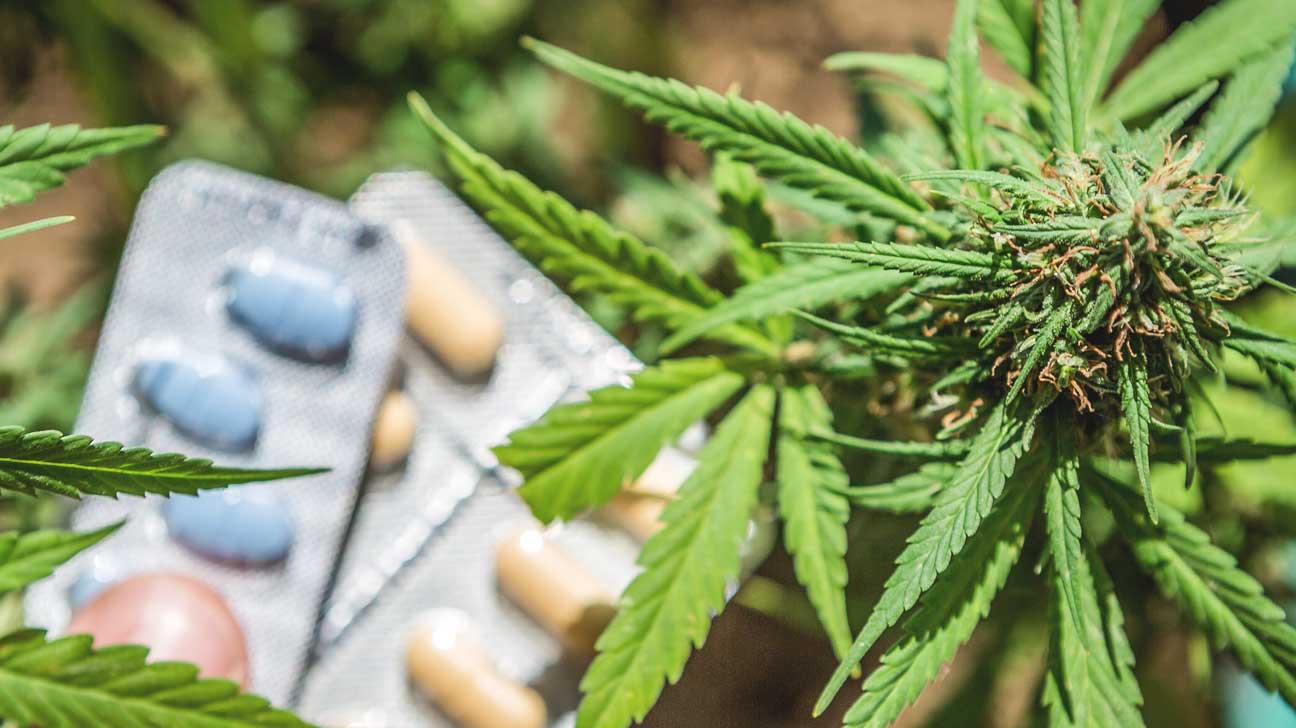 The Minister of Health and Child Care Honourable Obadiah Moyo today confirmed that Zimbabwe was hailed for its contribution to Medicinal Cannabis (mbanje) at a workshop he attended last weekend in Cape Town, South Africa.

Cannabis is made from the dried flowering heads and leaves of a plant called Cannabis sativa.

During the Minister’s presentation to the Health and Child Care Parliament Committee, Honorable Moyo said that medicinal cannabis is being used for cancer treatment and many other diseases.

“The other countries were happy about what Zimbabwe has contributed towards medicinal cannabis farming. What we have to make sure is to stay in the parameters so that the production of the plant is controlled,” said the Minister.

He added, “We are doing all we can to make sure that the plant is cultivated in a controlled environment by licensed farmers in order to monitor all processes.”

Cannabis contains a complex mix of approximately 60 unique ‘cannabinoids’ along with many other chemical compounds. The main active ingredient responsible for the ‘high’ produced by cannabis is delta-9-tetrahydrocannabinol (THC).

Other related substances in cannabis include cannabidiol (CBD) and cannabinol (CBN), both of which have quite different pharmacological effects. Other compounds include the cannabivarins and cannabichromenes. These are collectively known as cannabinoids. Different strains of cannabis produce different amounts of these chemical constituents.

‘Medicinal cannabis’ is a term that refers to preparations made from crude or raw cannabis. Crude cannabis is a difficult drug for doctors to prescribe because the dose and potency of the drug in each case is not tested or known.

More than half of U.S. and the district of Columbia have also legalized medical cannabis due to its medical properties.