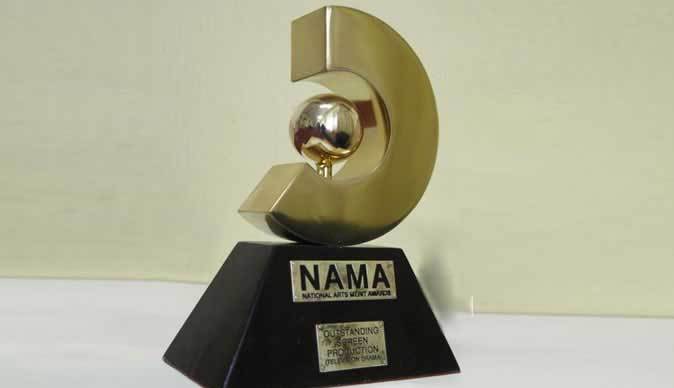 The National Arts Merit Awards supported by the National Arts Council of Zimbabwe and Jacaranda Culture and Media Corporation will be hosting the second annual NAMA Golf Day at Royal Harare Golf Club.

The event will serve as a novel platform where artists from various genres and disciplines will get an opportunity to interact and market their works to the corporate world.

Last year also saw Francis Muwani, who will be defending his title this year, taking home the top prize of a full solar kit and the NAMA Golf Day floating trophy.

In line with COVID-19 guidelines, organisers of the event indicated that they will not host more than 100 guests.

“This year’s event is slated to host approximately 100 players from the artistic and private sectors, including teams from Columbus DDB, Delta Corporation, Decorpack Properties, Amtec Motors and Cladick Computers,” a statement released to the media stated.

The Golf day serves as a precursor to the 2022 Edition of the NAMA to be held in February 2022. The event will mark the 20 year anniversary of the NAMA, and will run under the theme, Zimbabwe and Beyond, #amalevels.

Indoctrination Will Not Improve Our Working Conditions: Health Workers

‘The Only Good Story to Come Out of Covid-19’