Indoctrination Will Not Improve Our Working Conditions: Health Workers 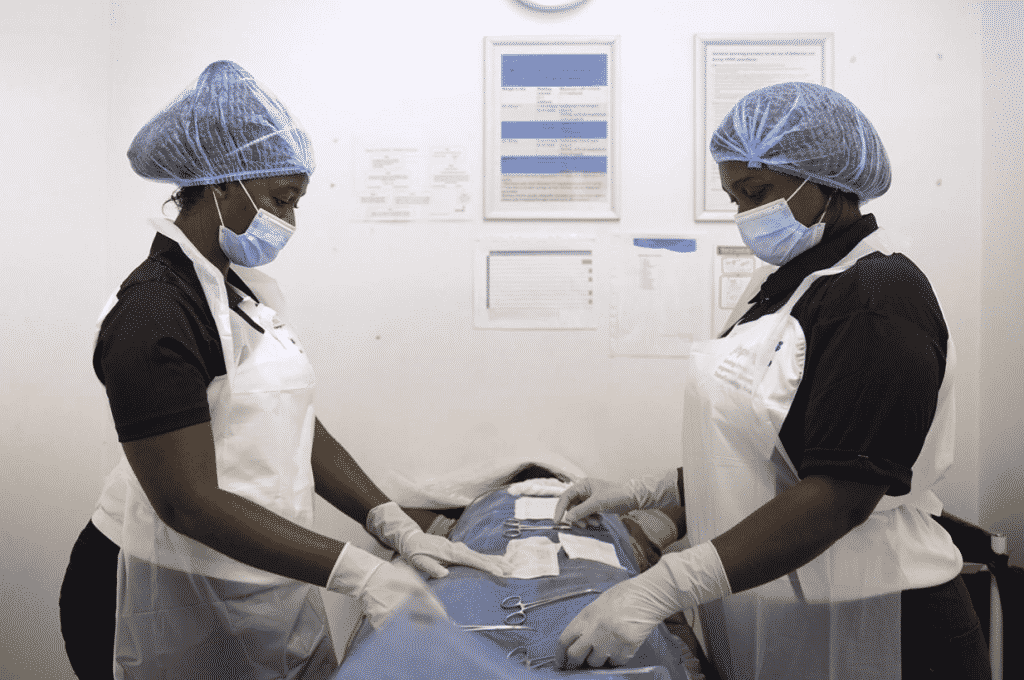 Health workers have blasted government over the announced move to take nurses and doctors for patriotism training saying indoctrination will not improve their poor working conditions.

“The end results are brain drain, incapacitation of health workers, low moral birthing poor health outcomes. It is evidently clear that we have policymakers suffering from a malady called ignorance, which has toll our policy planning. Instead of addressing basic issues at hand to bail our national health care system, they have again released shocker by coming up with an unpopular national health service to doctors and nurses as if this can address the current plight of health workers,” said Chikobvu.

“All we want as health vanguard is a living wage, sophisticated, up-to-date, sustainable tool of trade and better working conditions to propel our healthcare model. Patriotism alone without a decent wage will definitely crumble,” he added.

“We believe that anything done without the involvement of a worker is a non-starter. It will not work. All the workers that I am talking to, including myself, are not aware, and it will not see the light of the day,” he said.

“Without consultations, it is bound to fail. It’s a waste of time. Right now, we don’t even know what that is all about. I don’t think the government has to do all that. It just needs to give health workers a living wage and by doing so, it will achieve patriotism and hard work which is beyond the call of duty,” said Dongo.

On Tuesday, Information minister Monica Mutsvangwa told a post-Cabinet media briefing that the government had approved a proposal to introduce the National Health Service (NHS) training and induction modules for health workers, which will include lessons in patriotism.

Arrested War Veterans To Spend Another Night In Custody