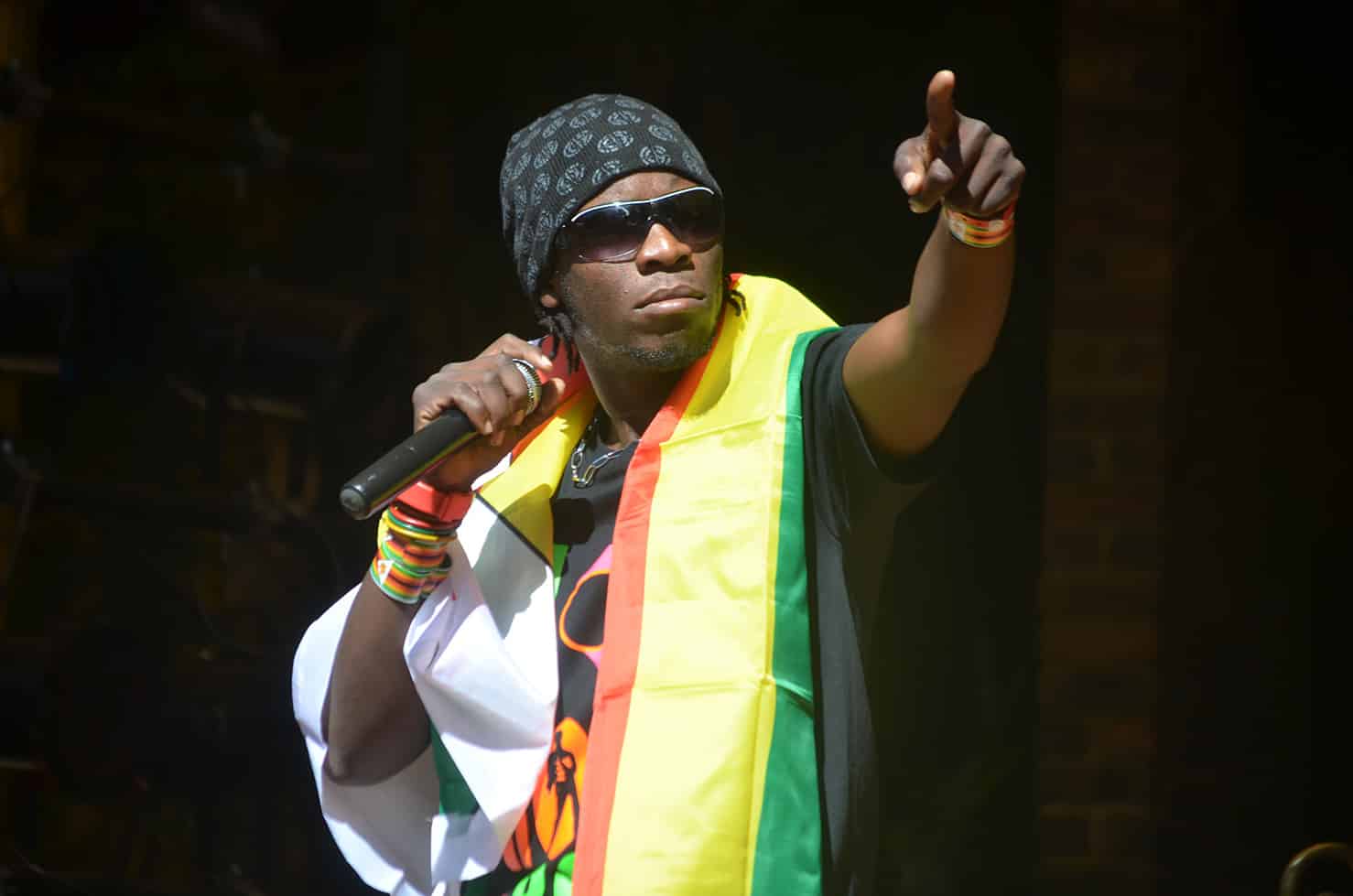 Popular urban grooves singer and dancer, Ba Shupi seems to have traded his guitar for standup comedy. This follows his shock inclusion and appearance at the BUSTOP TV comedy show held in Harare on Saturday.

Ba Shupi whose real name is Peace Ndlovu did not disappoint hundreds of fans who braced the rainy weekend to attend BUSTOP TV second anniversary as he put up a polished performance that left comedy lovers asking for more.

The ‘Chocolate’ hit maker started his career as a dancer, briefly went into poetry before making a grant entrance into the music industry after featuring on Stunner’s chat topping hit Godo released in 2010. Since then Ba Shupi has released a number of hit songs including Mamonya.

His appearance at the comedy event over the weekend, only confirms him as a multi-talented artiste but questions remain whether he is moving on to something new.

However, Ba Shupi told the crowd at the comedy show that he will be releasing a new single titled Bhero, a confirmation that his date with the music industry will not end soon.