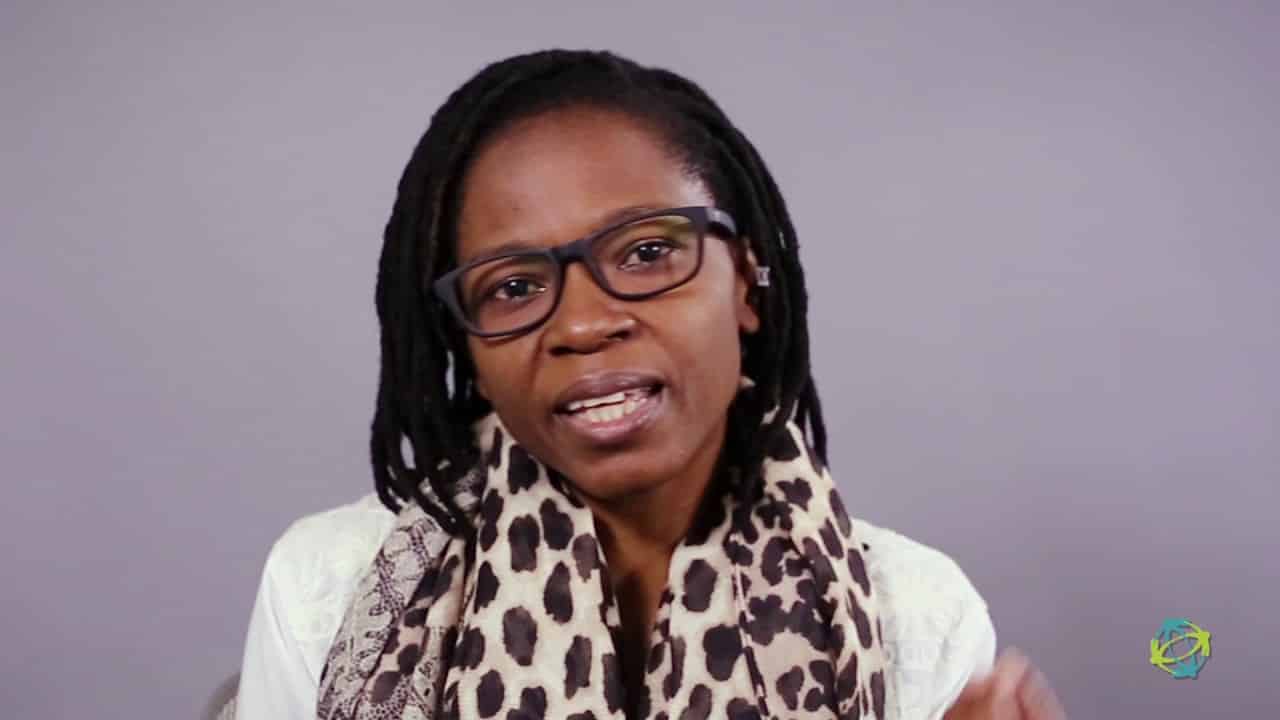 Community-Based Organisations (CBOs) from across the country have coalesced as a way of complimenting each other in the democratization and development agenda in Zimbabwe.

On Wednesday, CBOs from various parts of the country under the banner of the Association of Community Based Organisations converged in Harare to explore ways of pushing for the inclusion of local communities in national development as well as electoral processes.

There was a consensus during the meeting that the inclusion of local communities in decision-making should be at the centre of processes related to democracy and development in Zimbabwe.

The meeting acknowledged the volatile political situation in Zimbabwe and the current economic crisis which they said were a call for CBOs to coalesce and work towards a common goal of a democratic and economically developed Zimbabwe while implementing programmes that respond to the lived realities in different communities.

The Institute for Young Women Development (IYWD) is the convener of the ACBOs.

In an interview, IYWD Team Leader, Glanis Changachirere said the ACBOs is engaging in initiatives aimed at strengthening the capacity of CBOs to respond to issues affecting their different areas.

“The Association of Community Based Organisations is engaging in a number of initiatives to strengthen the capacity of its members in order to contribute positively towards improving citizens’ livelihoods, natural resources governance, elections and fostering local democracy. In addition to institutional capacity strengthening we are also fostering active solidarity on various issues arising from different parts of the country, conducting advocacy together as well resources mobilization,” said Changachirere.

She added that there is a need to capitalize on the potential of CBOs to influence change and ensuring access to information.

“Community-Based Organisations are endowed with a lot of resources that are crucial for social justice movements building. Given their embeddedness in communities and their proximity to government structures that provides services and interface with people in communities, CBOs cultivate social capital that sets agendas that are people-driven.

“They also have a critical role to play in ensuring that communities have access to information. Information dissemination by word of mouth is still very important given that rural communities and emerging poor urban communities lack adequate infrastructure for radio and television transmission as well access to social media. Access to information is a prerequisite for citizens’ participation because one cannot participate for what they do not know,” said Changachirere.