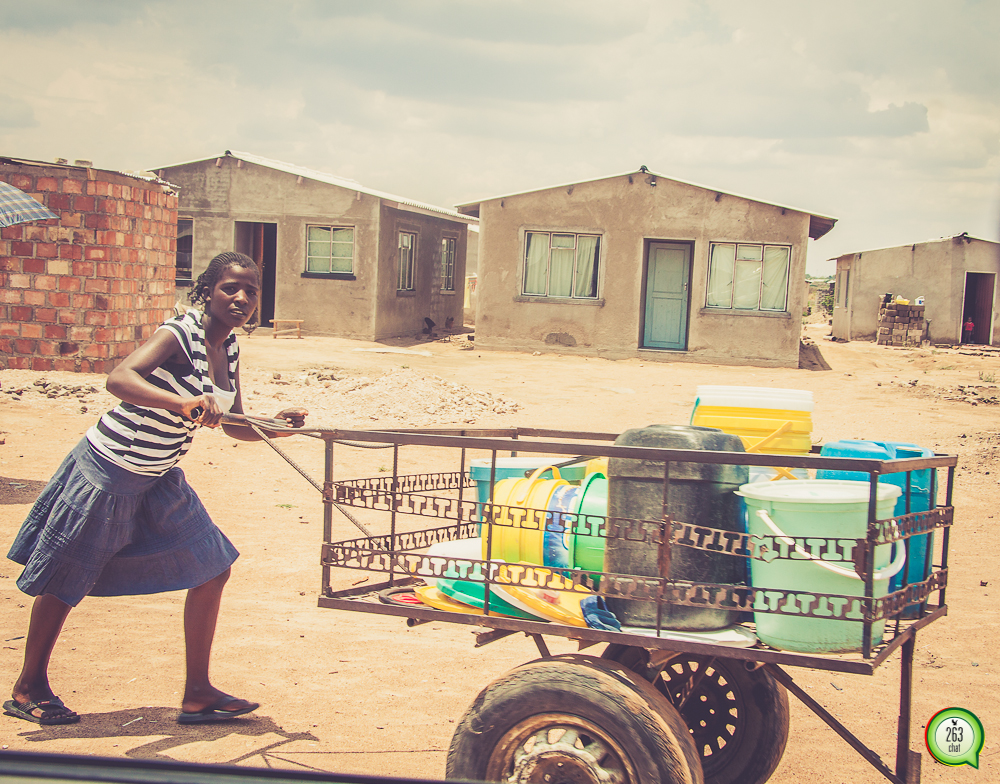 The Coca-Cola system in Zimbabwe, DanChurch Aid and the City of Bulawayo today launched the drilling of six boreholes at Emakhandeni worth US$ 50,000 funded by The Coca-Cola Foundation.

The water and sanitation project that will provide water to over 25,000 people will be also be equipped with solar powered water kiosks.

The Coca-Cola Foundation, the philanthropic arm of The Coca-Cola Company, awarded US$50,000 to DanChurchAid Zimbabwe to implement the much-needed water and sanitation project to provide clean and safe water to the urban poor in selected high-density suburbs of Bulawayo, which will also mitigate the rising COVID-19 cases.

The Bulawayo City Council identified and availed the locations in the areas with most need.

Bulawayo has perennial water shortages and outbreaks of diarrhea are common in the community as a result of using contaminated and unclean water.

“Coca-Cola and its bottling partners Schweppes and Delta are happy to preside over this groundbreaking event as we believe that the project will help to improve the living conditions of the Bulawayo community on the one hand and carry on the well documented traditional friendship between the Coca-Cola System and Bulawayo people on the other,” said Milidzani Ncube, CocaCola Zimbabwe Country Manager.

“There is a saying in that, ‘when drinking water, never forget the one who dug the well’. Our connection with the Zimbabwean people has always been good and is here to stay,” Ncube added.

The project which is scheduled for completion before June 2021 will be the second within a year after Schweppes Zimbabwe, a manufacturer and distributor of non-carbonated still beverages under licence from The Coca-Cola Company in partnership with DanChurchAid Zimbabwe provided 2,181 families with clean water in Bulawayo as part of their COVID-19 humanitarian support.

“With partners like The CocaCola Foundation and City of Bulawayo, we are changing lives and supporting sustainable community initiatives,” DanChurchAid Country Director, Mads Schack Lindegard said.

Bulawayo has in the past year experienced one of its driest years in recent times which saw some of its suburbs going for weeks without water and could also be set for a major boost following the good rains currently being experienced.