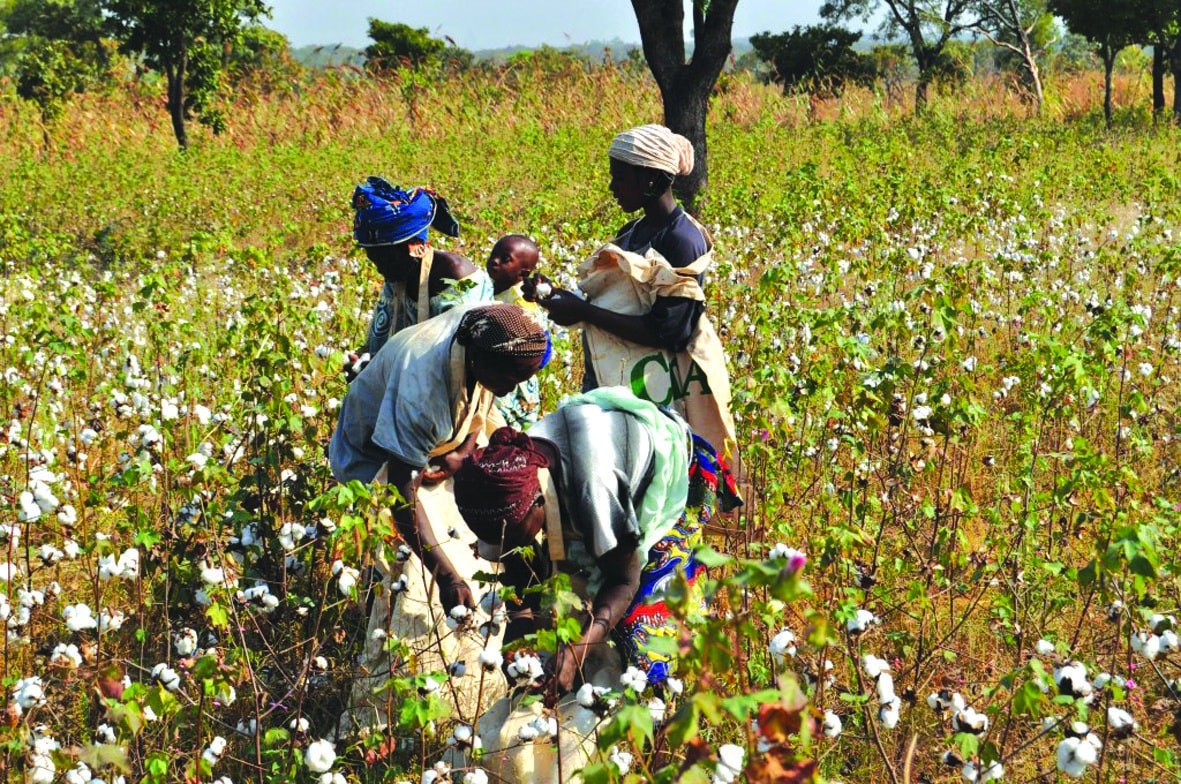 Cottco has announced a 39 percent increase in cotton intake to 114,656MT against last year’s full year output of 82,479MT thanks to the good rains that prevailed last farming season.

It expects intake to reach 150 000 MT by the time the buying season ends.

This has been complimented by firmer prices of lint which have gone up over 78 percent surpassing 100c/lb, compared to last year’s average price of US56c/lb.

“As the Cotton Buying Season draws to a close Cottco’s 2021 intake stands at 114,656MT against last year’s full year output of 82,479MT. National seed cotton production is estimated to be 130,000MT meaning Cottco’s market share is approximately 88%,” the cotton company said in its second quarter to September trading update.

However, side-marketing remains a major challenge in the sector which has somewhat led to a marginal decline in the company’s overall market share.

“Prevalent side-marketing during the season which was further exacerbated by the shortage of wool packs resulted in Cottco’s market share declining by 2%,” said Cottco.

In April this year, government put Statutory Instrument 97 of 2021 that criminalized side-marketing of soya beans and raw cotton.

This has however failed to eradicate the practice entirely with observers attributing it to failure by the parastatal to timeously pay delivered cotton to farmers.

Cottco owes ZWL$ 290 million in outstanding payments to farmers for produce delivered in 2020.

“A significant portion of the outstanding farmer payments for 2020 have been cleared, with the final payments, of farmers who had not initially submitted banking details, expected to be cleared timeously,” the company said.

The rising costs of local cotton production continue to put pressure on the company’s margins due to the various exchange rates prevalent on the market which is being used by some suppliers as a basis for costing, the company said.