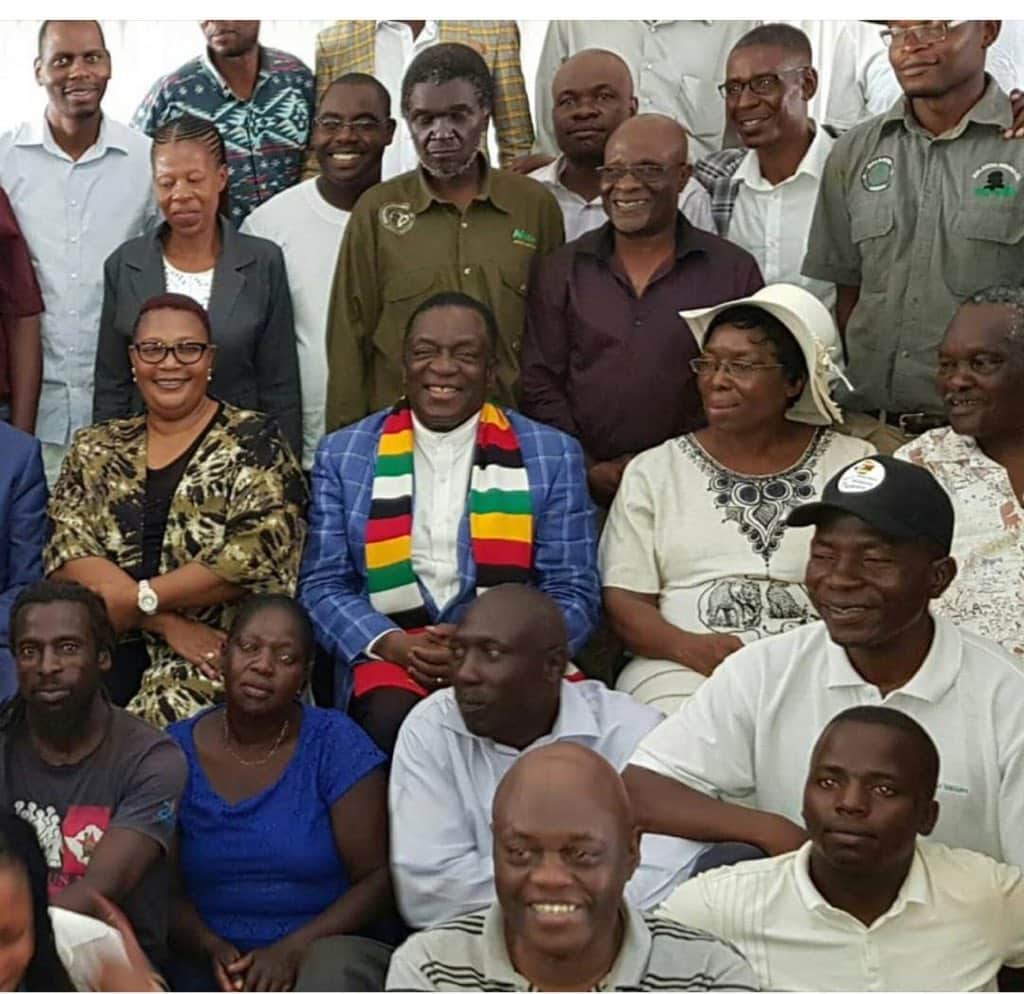 Former Minister of Education, Sport, Arts and Culture, Senator David Coltart has teared into the Current Political Actors Dialogue (POLAD) launched by President Emmerson Mnangagwa in May this years which he said was not the right way to address economic and political problems bedeviling the country.

Writing on Twitter, Coltart said POLAD was a waste of time as most of the members that have come on board are angling to push their personal interests.

He added that POLAD will not give any meaningful results as long as Movement for Democratic Change (MDC) leader Nelson Chamisa is not part of the deal.

Coltart also cited elements of violation of the Constitution and other facets of the rule of law in pursuit of personal glory.

“This photograph tells a thousand truths about the reality of the so-called POLAD. A gathering of the sycophants prepared to turn a blind eye to major breaches of the Constitution and the rule of law in the pursuit of their narrow personal interests. #Zimbabwe,” wrote Coltart.

He added that until a genuine dialogue in done, Zimbabwean problems are far from being over.

“Until there is a genuine dialogue, not a monologue, between the only two demonstrably powerful political parties- the #MDC& ZANU PF – brokered and mediated by an internationally respected peer (or peers) the #Zimbabwe Crisis will continue,” wrote Coltart.