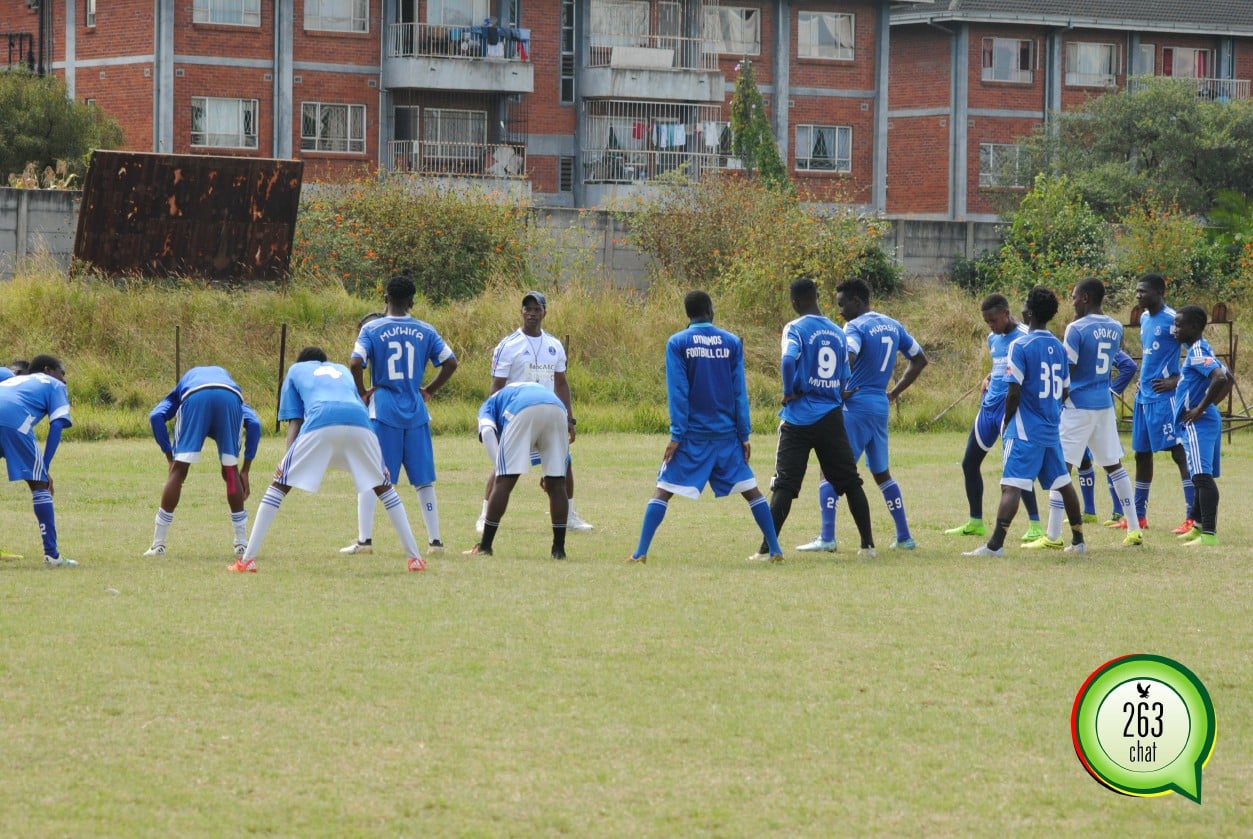 Harare giants, Dynamos Football Club will kick start their 2018 campaign next week with so much expected from them after surrendering the title to eventual winners, FC Platinum on the last day of the 2017 campaign.

Having managed just one trophy last season, the pressure will be on the Lloyd Mutasa coached side to deliver to its highly expectant legion of fans.

Last season they almost surprised many by having a sniff at the title, with a squad largely made up of unknown and inexperienced players like Quality Kangadze and Cleopas Kapupurika among others.

They could only surrender the title ace on the final day of the championship to moneybags, FC Platinum.

Speaking to 263Chat, Dynamos team manager, Richard Chihoro said the club will from next week Monday begin preparations for the 2018 season as they aim to bring back the title to the blue half of the capital.

“Everything is now in order for the pre-season preparations. We are starting training next week Monday and will be attending gym sessions the whole week so that we work on the fitness of the players.

They (the players) have rested for more than two months and will need to gain fitness,” said Chihoro.

“I cannot say anything about the players as the coach is the one who is handling that, he has more details about the season’s program but after the gym session next week, we will assess our players ahead of the 2018 season,” added Chihoro.

So much will be expected from Dynamos this year, as they have gone three years without a lifting the premier league title.

Their last title came in 2014, under the guidance of former coach , Kalisto Pasuwa, and have not tasted league glory since.

We Are Trustworthy: ZEC