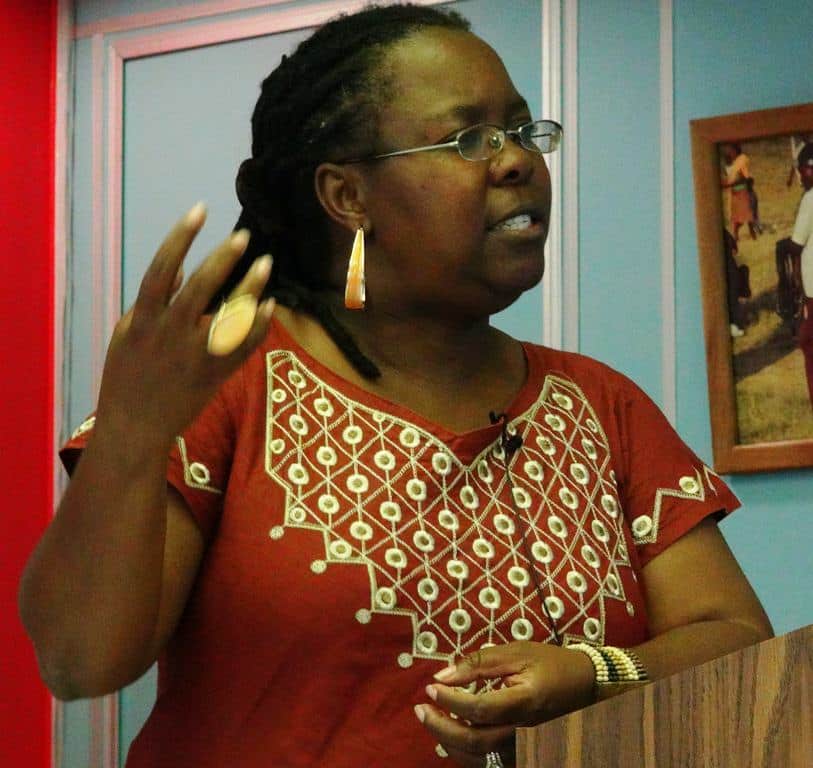 MUTARE- The Zimbabwe Gender Commission (ZGC) has welcomed the recent 10 year extension of the women’s Parliamentary proportional representation quota system and the introduction of a 30 percent women quota in local government ahead of the 2023 elections.

The development is expected to increase women representation in governance as stakeholders continue to push for gender parity.

“We also acknowledge the recent positive developments that came through the passing of the Constitutional Amendment Bill number 2 relating to section 124 on the extension of the women’s quota by 10 years and the introduction of a 30% quota for women at local government level,” said Muwanigwa.

She said the WRiP will provide the necessary impetus to support positive developments which entrench and sustain the full participation of women in electoral processes across all levels.

ZANU PF Women’s League newly elected chair for Manicaland, Loreen Mukodza welcomed the move with reservations on the effectiveness given its limited timeframe of implementation set at ten years.

She said more local government positions should be reserved as they prepare women for greater responsibility to represent constituencies or even hold higher posts in provincial and central government.

Statistics in the current strata of governance from the 2018 elections reveals that women  are still lagging behind in terms of representation as they account for 48 percent in Senate (38 women against 42 male senators); 31.5 percent in the National Assembly (85 female against 185 male MPs), and 13.3 percent in local governance (267 women against 1689 male councilors).

Zimbabwe is a signatory to international treaties on gender including the Convention on the Elimination of all forms of Discrimination Against Women, Beijing Declaration and Platform for Action, the Protocol to the African Charter on Human and People’s Rights on the Rights of Women in Africa, Solemn Declaration on Gender Equality in Africa and the SADC Protocol on Gender and Development.

Despite having committed to these agreements, there are several barriers to the attainment of these goals which include unpaid care domestic work, structural barriers at party levels and lack of political will to promote women politicians are a hindrance to full participation of women in elections.

Other barriers also include negative portrayal by the media, violence, including hate speech, cyber bullying, and physical and sexual violence.