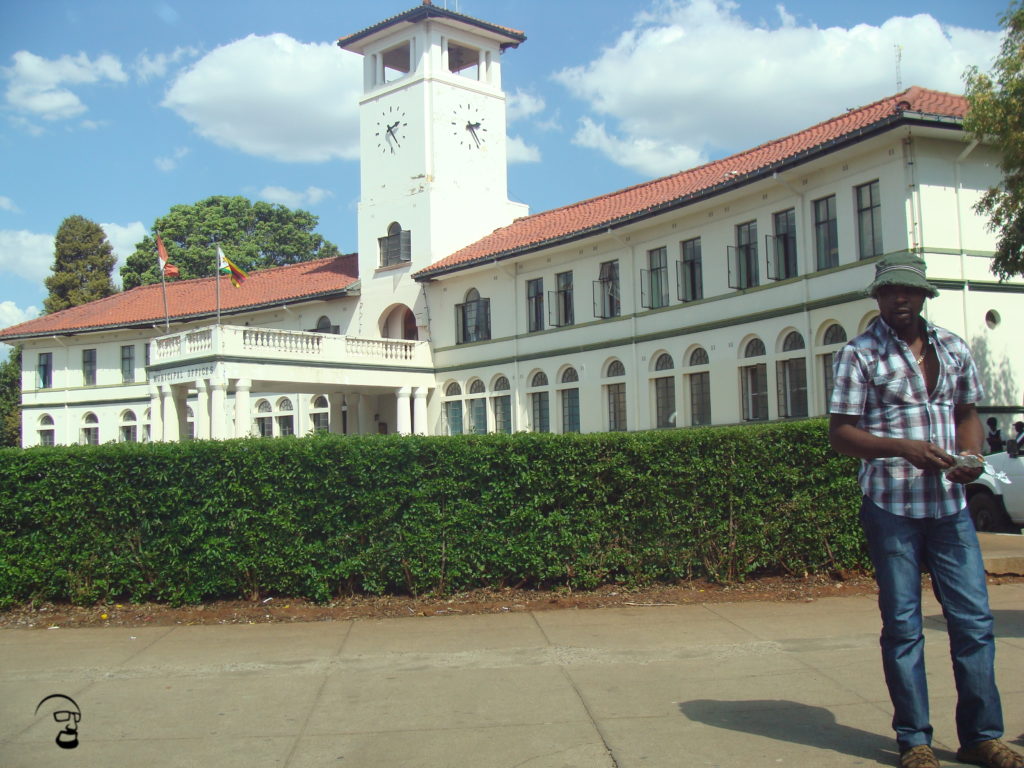 Gweru residents are resisting attempts by their municipality to increase rates by more than 100 percent through a supplementary budget leaving fears of a clash with city fathers who insists the proposal was endorsed.

The local authority conducted supplementary budget consultative meetings over the weekend where a majority of residents said they cannot afford the increases as their salaries are stagnant and council is failing to provide satisfactory service delivery.

“People rejected the so called supplementary budget but council is putting pressure for resident’s leaders to accept the increases, my fear now is that we will be labelled sellouts.

“Council promised us that it had registered three companies formerly running as Go Beer to cushion residents from the ever increasing rates but up to now nothing has happened.

“This actually shows that council is trying to be arrogant towards residents’ recommendations, how can they rush for a supplementary budget before they have validated our report (from a service delivery committee of inquiry). The inquiry’s recommendations must be followed first, we cannot keep pouring water into a leaking bucket,” Mhuri said.

He said should the Local Authority persist and try to shove the supplementary budget down their throats, they will resist as residents through petitions and demonstrations.

Another residents’ association leader, Cornilia Selipiwe from Gweru Residents and Ratepayers Association, said it is not just an issue of accepting or rejecting the budget but affordability on the part of residents.

“It is not an issue of just accepting or rejecting but it’s an issue of facing realities on the ground, the fact is that the supplementary budget by council is fair but the question is, are residents able to pay? Which is a big no.

“We had a meeting earlier with residents in Mkoba; residents are hard pressed and any slight increment to the current tariffs will have a negative impact on poor residents,” he said.

“It is unfortunate that when these budgets are done, they are done by the elite and they tend to forget the poor and old people, the unemployed and the pensioners. People are failing to pay the current rates and I am not sure how they will cope with revised tariffs. Our worst fears are that people will just boycott paying,” Selipiwe said.

This reporter managed to attend one of the consultative meetings in ward 13 under Councilor Catherine Mhondiwa in Mkoba where a majority of residents said they could not afford the 100 percent increase and the figure should be revised downwards but council management present begged and pleaded with residents to endorse the budget.

“We actually had the increase at 420 percent and your councilors said it was too much and that’s why we had to settle to the 100 percent increase. There is nothing we can do, let’s just carry the burden, this is our budget, so I am asking you to propose adoption of this budget and we end the meeting,” said one Gibson Chingwadza a council official part of the officials conducting the meeting.

However one of council’s top officials at Town House gave an impression that the budget had been unanimously endorsed by residents despite the outcry.

“We are yet to get feedback from all wards, some were postponed to next weekend, only two wards had reservations but majority have endorsed the supplementary budget and we will then include the business fraternity which were the first to endorse. We can say the budget was unanimously endorsed by the majority,” he said.

Gweru Town Clerk Ms Elizabeth Gwatipedza earlier this year in March said a supplementary budget will be the last thing council will consider after exhausting all other channels to cover the budget gap created by inflation.

She was on record saying first they will sit as Town Clerks in the country to map the best way forward and engage the Ministry of Local Government if it can assist financially as the councils will not be able to fulfill their mandate with the current approved budgets.

The supplementary budget is expected to increase the 2019 City budget by $33 million from the current $46 million to $79 million.