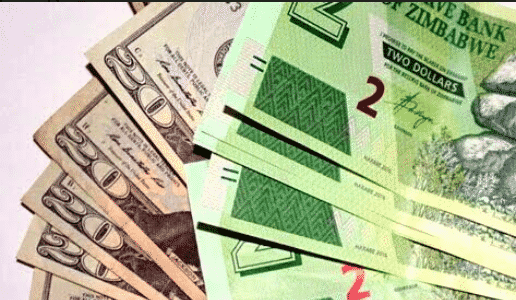 Health workers have expressed disgruntlement after receiving their 2021 bonus in local Zimbabwean dollars while the rest of civil servants are getting US dollars.

“We are not sure what is happening and the challenge is that the ministry is not willing to engage with health workers. We don’t have any information on how this is going to be rectified,” Dongo said.

“Government has played its part, but the component which is missing is that of engagement. The efforts of the government are being pulled down by the ministry and the Health Services Board (HSB). This is a big demotivator; there is a lot of disgruntlement among health workers,” he added.

Civil servants have started receiving their 13th cheque in US dollars capped at US$700, with those earning above the limit set to receive the balance in local currency.

But the Health and Child Care ministry on Wednesday said there was an administrative blunder that resulted in health professionals receiving theirs in local currency.

Health professionals were not amused by the slip-up.

A memo dated December 1, from the Health and Child Care ministry human resources director Edson Mundenda addressed to hospital chief executives confirmed the blunder, but blamed it on health professionals not having forex accounts.

“Please be advised that bonus payment for 2021 started with effect from November 30, 2021. However, it has been noted that some members did not have Nostro accounts and their money was credited into their Zimdollar accounts or the money was still in suspense accounts.

Amalgamated Rural Teachers Union president Obert Masaraure said the money has reflected in his members’ accounts, but said teachers were now battling to access it from banks with long queues already a common sight in most urban centres.

“Our banking sector should be functional and civil servants must not struggle to access their money. There are also ridiculous banking charges.”

Civil servants have been pushing for US dollar salaries, but the government has been pleading incapacity.