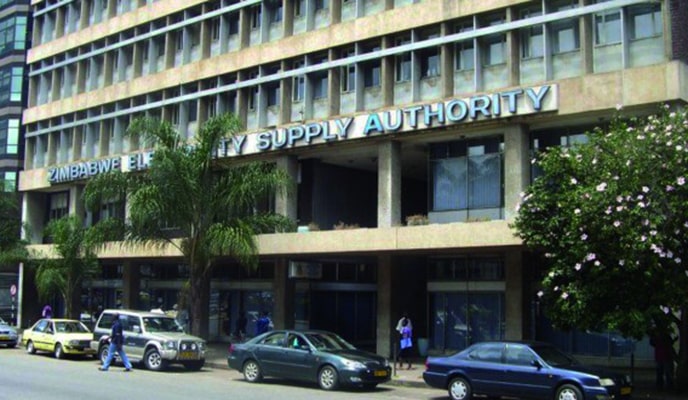 Makumbe made it  known that the operational challenges  needed immediate  government intervention for alleviation.

Making presentations during a two day engagement meeting organised by the Women’s Coalition in Zimbabwe (WCoZ), Midlands Chapter at a local hotel in Gweru recently, which brought together service provider, residents and its membership in general, Makumbe said the company recently had a 14 day standoff with some of its raw material suppliers who have hiked prices, yet tariffs have not changed.

“The situation with regards to power in Zimbabwe is dire and it can only get worse, it is really bad.

“We had a stand off a while ago with our major raw material suppliers in the production of electricity which is coal and diesel in Hwange. As you know, diesel prices were increased and coal prices are up as well, so we had a deadlock for almost two weeks trying to resist this because as ZESA our tariffs are still the same,” he said.

Makumbe said the company is running on uneconomic tariffs, importing a unit of electricity for about 9c and selling it at 7c, which has in turn led to shortage of operational resources such as transport, diesel at stations to attend to faults and other issues.

He said ZETDC is also owed millions for domestic consumption by residents, with Midlands alone owing over $8 million.

The institution is operating on archaic equipment which continuously break-down and needing constant maintenance works.

Vandalism was also another highlight where he said they have to procure equipment to replace vandalized equipment yet the resources are not enough. IN other areas, they do new installations.

In addition to the low water levels at Kariba Hydro Power Station that is currently producing an average of 350 Mega Watts instead of 920 MW installed capacity, Makumbe said thermal power stations across the country are also performing at less than half their generating capacities.

Zimbabwe’s average power demand is about 1600 MW with a peak of 1800 MW in winter yet the country is currently generating just half of what is needed, at 800 MW.

He said the reason for availing power at night is due to demand dynamics where the power utility switches off electricity during peak hours and switches back at night when demand drops and fewer people are using it.

Currently, independent power producers are adding just over 90 MW to the national grid instead of 300 MW installed capacity all combined.

Zimbabwe: One Year On, No Justice For Those Killed By Soldiers In Post-Election Demonstrations