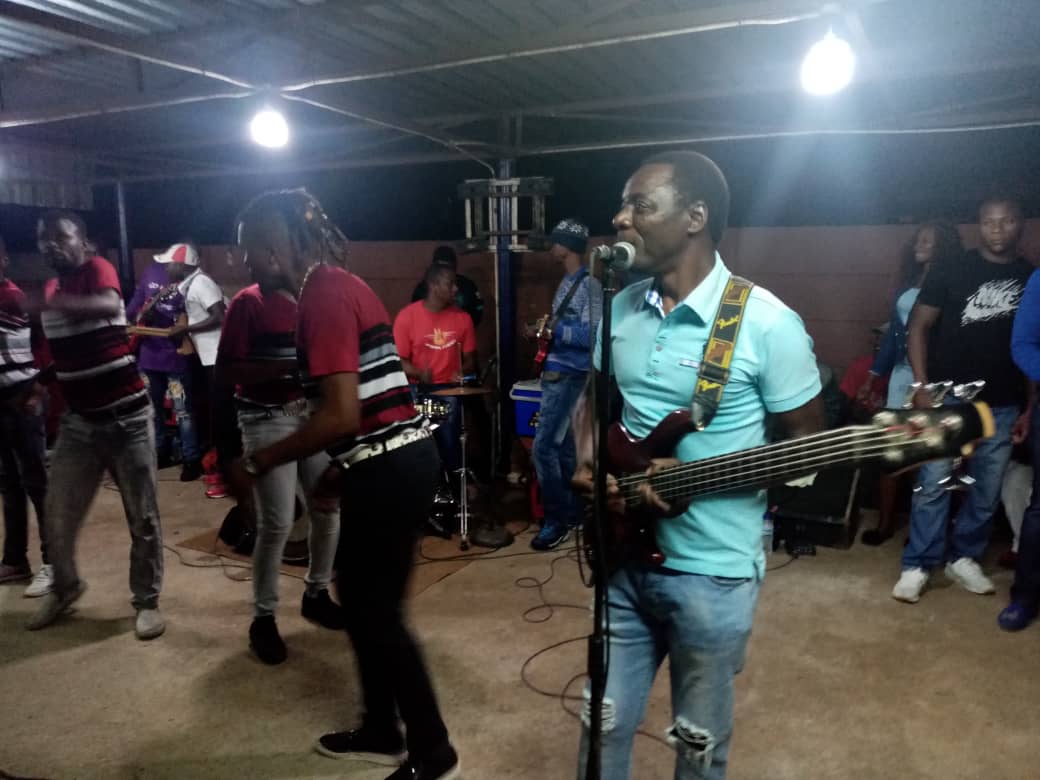 Sungura kingpin, Alick Macheso had a Saturday evening to quickly forget after attracting a small crowd of about 300 fans who showed up at his Warren Park 1 gig.

Macheso who at the pick of his career used to attract thousands of sungura lovers across the country at his shows had to settle for a small crowd of 300 fans that thronged Rufaro council bar.

The number is minus close to a hundred of fans who were turned away after failing to pay the USD$4 or equivalent RTGS entry fee required.

Macheso was however, not deterred by the small crowd, putting up a spirited performance that set fans on an electric of undiluted sungura.

Fans joined in, singing along as Macheso belted out hit after hit while some imitated his famous ‘Borrowdale’ and ‘Slow motion’ dances.

Macheso teased his loyal fans with an Acapella version of the Ngaibake hit he collaborated with ZimDancehall chanter Freeman.

The Ngaibake Acapella version was received with electric cheers that inspired scores of macheso die hard fans that could not foot in the bill to the gig to crush the show by jumping the Durawall unnoticed by the security personnel.

Army Should Be Part Of National Dialogue: Chamisa