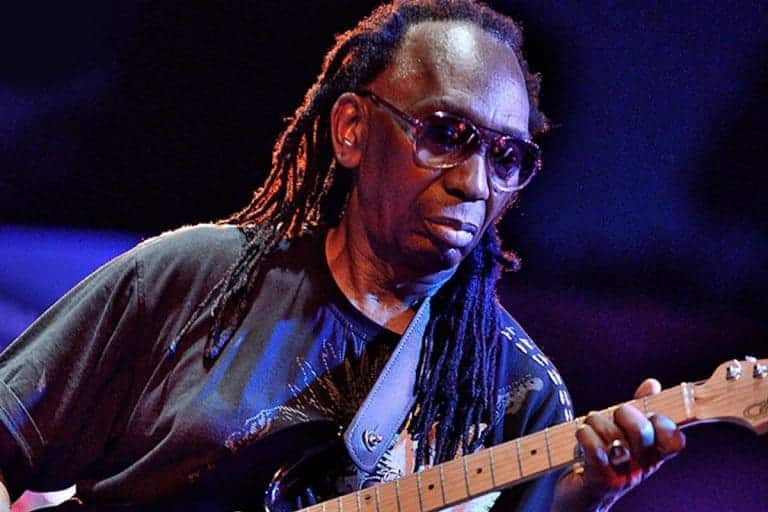 United States based Chimurenga music legend Thomas Mapfumo has castigated the Zanu PF led government over the recent amendments to the 2013 constitution that will see the President getting power to appoint judges of the High Court without public interviews among other changes.

Speaking during a virtual constitutional rally following the passage of the Amendment Bill No. 2 in the senate, the revered musical guru said amending the Constitution is not development.

He said the country is being run by criminals who do not deserve to be in power.

“The nation is broke forty one years after independence and they are still in power. Citizens are not raising their voices like what we are doing. What is happening in the country is bad. These people must not be in power, they must leave and freedom will come. There is no freedom if they remain in power. You are dealing with crooks, criminals and murderous.

“The nation cannot prosper because corruption is rife in the country. Stop the catch and release practice anyone arrested and convicted should be sent to jail. Why do you arrest whistleblowers leaving criminals, that’s not how you govern a nation,” he said.

Mapfumo said it had become a disgrace for some to confirm that they are Zimbabwean citizens because of what is happening in the country.

“It is now a disgrace to say we come from Zimbabwe but as for us we are brave enough to say it because that’s our home. Take a leaf from the Americans. When there is a crisis they come together irrespective of their political affiliation. The Constitution is for the people and they are the ones who chose it not political parties. There is no constitution that can be forced on people,” said the musician.

Mapfumo rebuked proposals of the Presidential candidate age limit that were mooted by a section of the war veterans saying it was meant to bar Chamisa.

“They are busy trying to destroy Chamisa because he is not conforming to what they want. Chamisa wants to do with the people’s will but he is portrayed badly and they want to bar him from contesting elections because you want to put an age limit to Presidential candidates” said Mapfumo