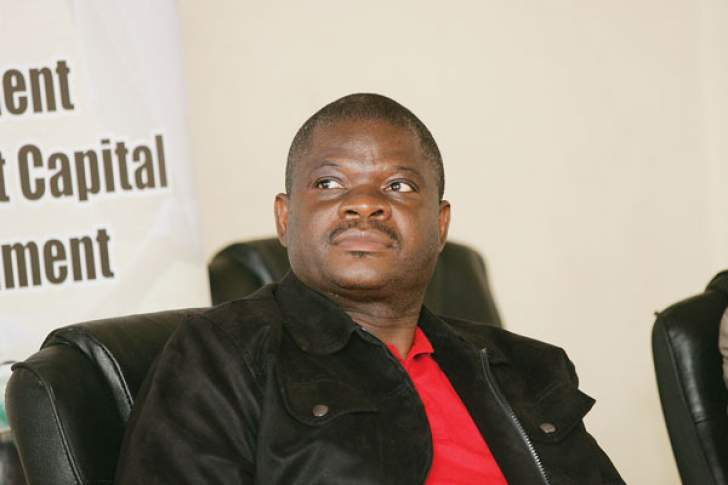 GWERU: Movement for Democratic Change (MDC) vice president Morgan Komichi is confident that he will retain the seat ahead of other aspirants Tendai Biti, Welshman Ncube and Linette Kore who are also vying for the post at the ongoing fifth Congress in Gweru.

Speaking to 263Chat, Komichi said he stands a better chance to be elected for MDC vice presidency ahead of Biti and Ncube who once “betrayed” the party.

Ncube and Biti broke away from MDC in 2005 and 2013 respectively to form their parties until they later rejoined the folk before the 2018 elections.

Komichi believes this will work against the duo when the electorate takes to the ballot during the in-house affair tomorrow.

“I am sure that 95 percent of people here will vote for me. I have always been loyal to the party which I believe the electorate will reward me for with the vice presidency post,” said Komichi.

But in his response, Ncube said they rejoined hands to be one family and there was no need to revisit past occurrences.

“Look, we are a family now. What is important here is for the electorate to choose who they feel is fit enough to strategically take president Nelson Chamisa to the state house and change the lives of suffering Zimbabweans,” he said.

The national executive elections will be taking place tomorrow.