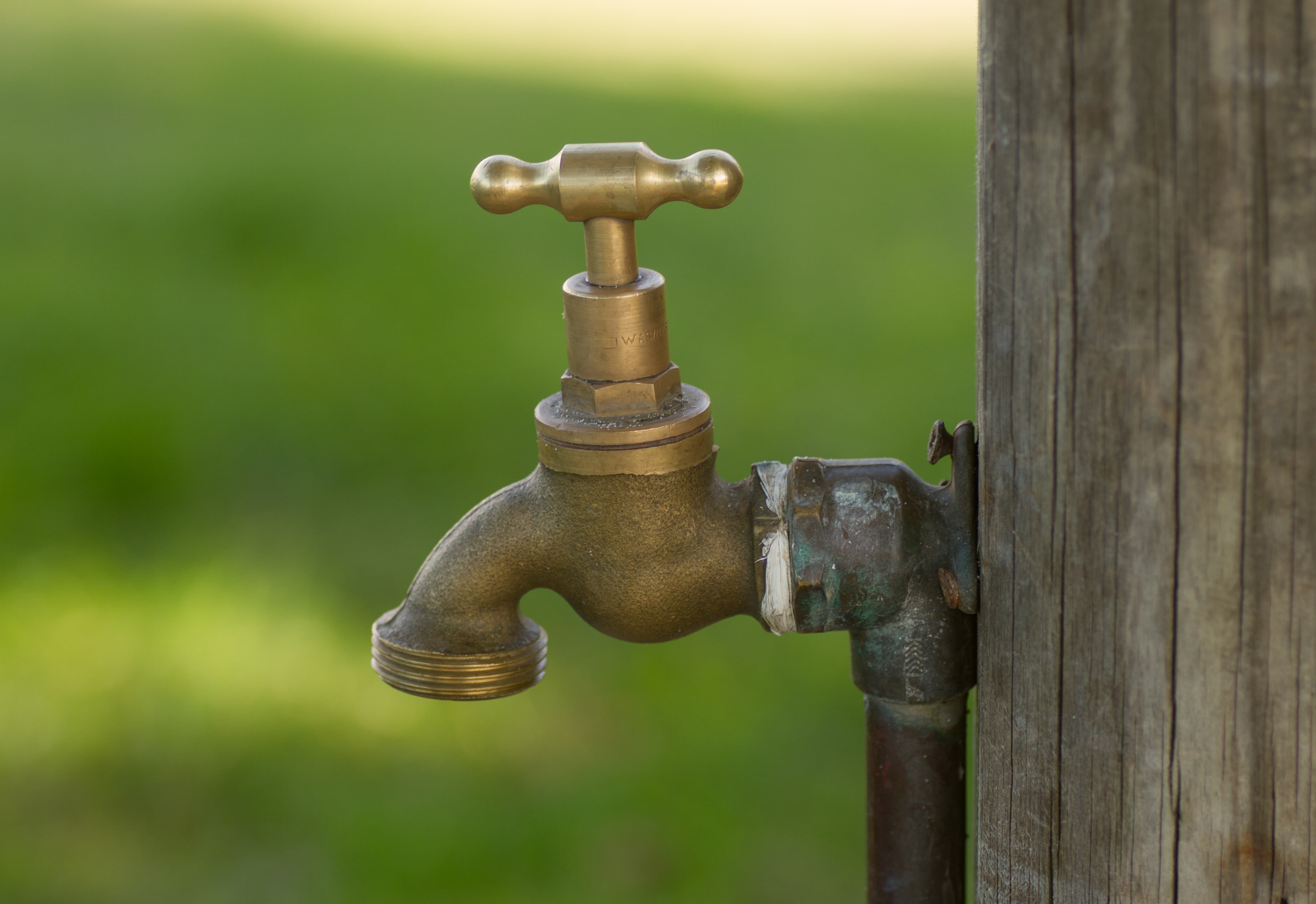 However the African Development Bank AFDB- ZIMFUND administered project still needs at least US$450 000 to complete at a time when the local municipality is billing in local currency, leaving it in a lock jam on how to proceed.

Town Clerk Joshua Maligwa said the council will carry out extensive consultations with stakeholders and ratepayers before adopting the water levy, to assist in raising the outstanding funds needed for the water project.

“We still need US$450 000 to complete the project we will try to raise this amount.

“We are also proposing to levy, it’s a proposal which we are mooting at the moment, a Dangamvura pipeline levy which we also intend to use to raise the funds.

“What we will do first is to consult all the residents, stakeholders, business people, and industry through their representatives like the Confederations of Zimbabwe Industries (CZI) and Zimbabwe National Chamber of Commerce (ZNCC).

“If people agree with the view of the need for a levy for the pipe line we will adopt that but at the moment we are using other means to raise adequate funds for the pipeline,” said Maligwa.

Council says it ‘is already mobilizing additional financial resources to the sum of US$450 000 which is required to procure other requisite material and to carry out the construction work.’

Council has also introduced a dual model for its bills as it now accepts payment in US dollars to ease its viability and procurement challenges, as service providers are charging in the green back while the city was billing in the local currency.

The local authority says it is banking on the Statutory Instrument (SI) 85 of 2020 to charge in forex, while ratepayers reportedly gave council a green light to charge in US dollars during public consultations for the 2021 budget.

In a notice to residents and customers, City of Mutare advised the public, its clients and stakeholders that it is accepting payments in US dollars or equivalent in the ZWL local currency at prevailing official (RBZ) rates, due 1st of October.

The only exceptions in this development are parking fees, burial fees and clinic fees which have been raised by between 120% up to 300%, while all commercial and industrial tariffs have been raised by 350% effective 1st August, pending implementation of USD charges on the 1st of October.

Municipality says the transition from the hyperinflation prone local currency is based on public budget consultations it held in July that also approved a supplementary budget for the year. To entice its stakeholders to pay in the green back council will be offering a 20% discount on all payments made in hard currency USD.

Mayor Blessing Tandi says due to these positive developments the water supply problems should be put to rest by December, barring any unexpected delays in delivery of the remaining materials.

“Good news is coming in to Dangamvura residents on the issue of water supply. We are determined to retire the perennial water supply challenges in Dangamvura.

“Although these delays have been there delays are not denials and our target is that by December we should be raining water supply in Dangamvura,” said Tandi.