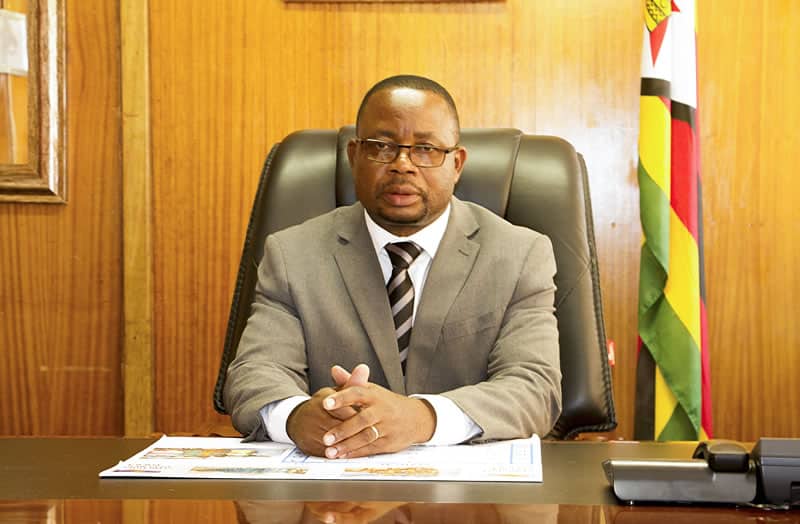 The government has urged the Zimbabwe Congress of Trade Union (ZCTU) to stop protests and engage other social partners at the Tripartite Negotiation Forum (TNF).

In an interview with a local publication, Minister of Labor and Social Welfare Professor Paul Mavima accused ZCTU of taking the protests route before exhausting the necessary formal channels to address the plight of workers.

“What is the motive behind the demonstrations? Workers must dissociate themselves from such industrial actions being organized by labour leaders who have chosen to renege on their responsibility to advance workers issues and instead pursue an opposition political agenda,” he said.

ZCTU recently announced plans to roll-out lunchtime demonstrations at all workplaces across the country starting today to push the government to reverse its policy stipulating that the Zimbabwean dollar is the official currency.

ZCTU is also demanding payment of workers’ salaries in US dollars, and an urgent review of prices of basic goods and services but Mavima dismissed the demands saying there cannot be a one size fits all approach for workers considering that they come from different sectors.