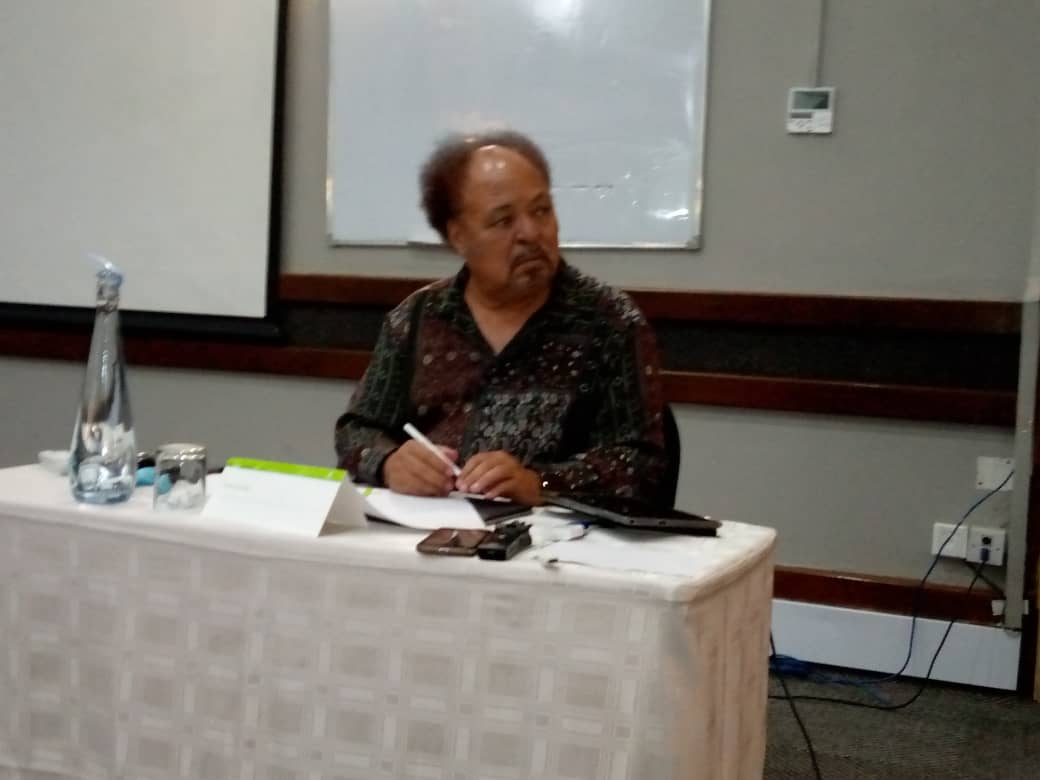 Speaking during a meeting organised by the Zimbabwe Democracy Institute (ZDI) to discuss key electoral reform challenges, gaps, demands and strategies as we move towards 2023 elections, Mandaza said a non-partisan transitional arrangement will be the only solution.

“It is obvious that there can be no valid election without major political reforms, and it seems unlikely that this is possible under ZANU-PF. The ideal solution would be a non-partisan transitional arrangement undertaking these reforms, running the election, and no-one from the transitional body allowed to be a candidate.

“However, most of the problems, apart from the resort to violence and intimidation, are largely bureaucratic in nature, and can be easily covered by either a change in the electoral law or in administrative arrangements,” said Mandaza.

He said there is need for a campaign to deal with all known problems and called on the civic society organisations to device a second option if they are to challenge election results.

“The campaign needs to publicize all the known problems, provide the solutions, and, if there is no attempt, or mere lip service, to the reforms, then civil society must declare the election unfair and unfree well before the election is announced.

“In order to demonstrate the illegitimacy of the election, voters could be asked to spoil their ballots in a systematic manner, with a predetermined slogan: if a vote of no confidence is needed, then it needs something specific that can be counted, and the demand that the spoilt ballots be described to see if there is systematic spoliation.

“If this campaign is mounted, lack of reforms and manipulation can be established, then there must be an articulate demand for what needs to happen: an all-party, internationally mediated, negotiation of a political settlement, a parallel national dialogue to lay out the terms of the needed reforms from a transitional arrangement, and the establishment of the transitional structure. It will be critical for civil society to have a Plan B if it is to challenge the election, and the regional and international community need to be guided by Zimbabweans if they are not to repeat the 2008 nonsense,” he said