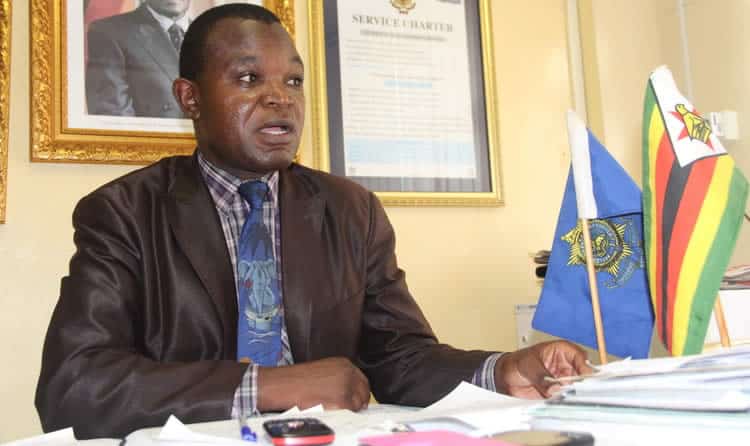 The Zimbabwe Republic Police has refuted social media claims that a student from a Harare school who appeared in viral video being assaulted by a teacher had been caught in a compromising position with a schoolmate.

Social media has been awash with reports that the assaulted a lower six student from Harare Einstein Tuition Centre was caught being intimate with the teacher’s daughter resulting in him being heavily assaulted.

But the police have cleared the air saying the teacher whose identity is Michael Freeman Chingwaru (39) caught the student watching movies during lesson time.

Posting on Twitter Friday afternoon, the police confirmed arresting the teacher who teaches maths at the school.

“The ZRP confirms the arrest of Michael Freeman Chingwaru (39), a maths teacher at Harare Einstein Tuition Centre for assaulting a student (18) at the same institution on 14/10/21 at 1030 hrs.

“The lower sixth student was found in the ordinary level class seeing some movies during lesson time and ordered to go to his class.

“Instead, he went to a Biology classroom and coincidentally met the same teacher where a harsh exchange of words occurred resulting in the teacher assaulting the complainant. School authorities are urged to ensure that peace prevails in learning institutions at all times,” the police said.