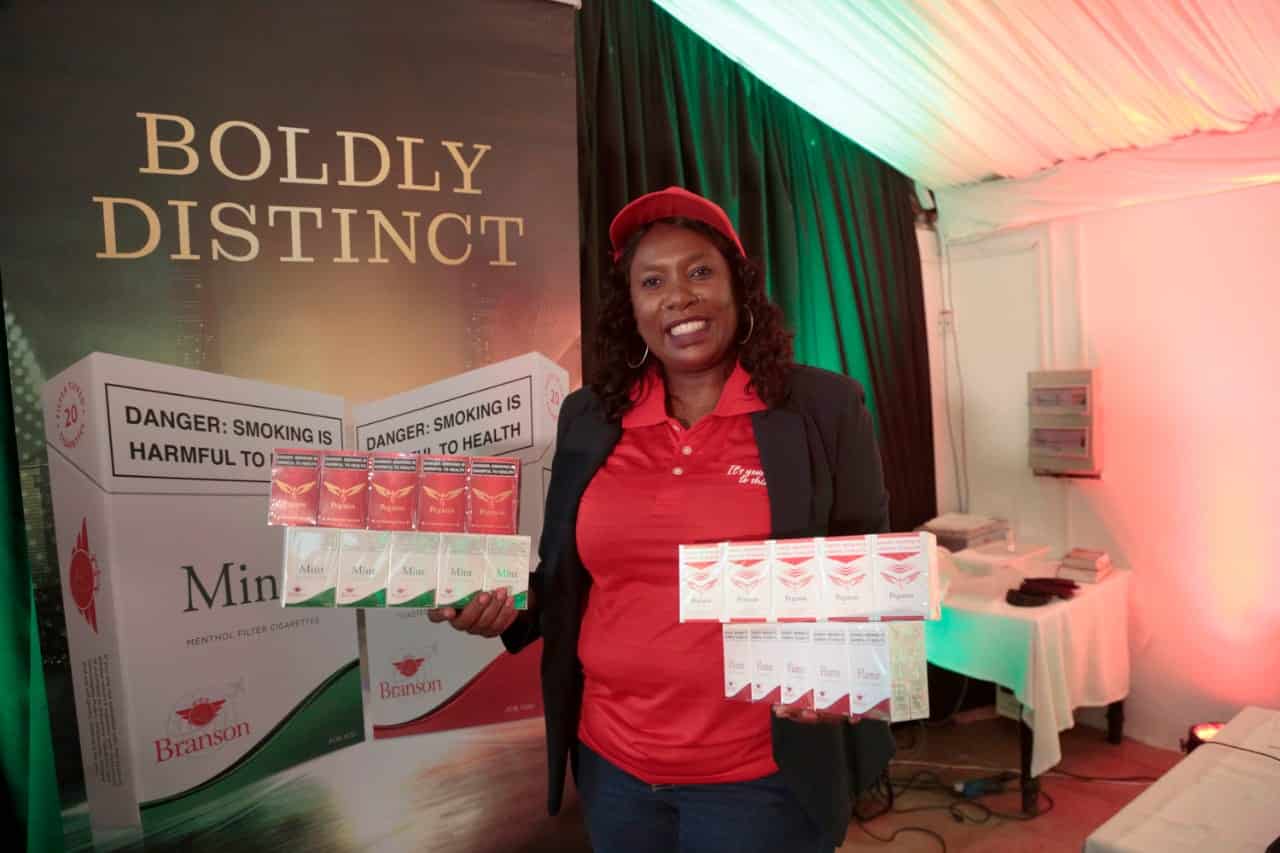 Pacific Cigarettes Company (PCC) launched its re-branded Pegasus and Branson brands in Harare last night as part of the group’s efforts to expand its portfolio and penetrate the Southern African and global markets.

The Branson and Pegasus cigarettes were initially launched in 2008 but re-branded in 2021 to give a fresh look.

The new cigarette lines for Pegasus are the Hong Ma and Toasted flavors while the Branson come in ranges of Mint and Flame.

With the Pegasus Hong Ma line, the company is appealing to the Chinese and Asian markets with Hong Ma translating to “Flying Horse” in Chinese.

“We want strengthen our position in SADC and we are looking at penetrating international markets as well,” said PCC general manager, Itai Watinaye at the launch.

The company said it will soon launch the Menthol flavor on the Branson line later this year.

PCC is headquartered in Zimbabwe where it has emerged as one of the biggest cigarette manufacturers in the country and also operates directly and indirectly across the Southern African region in countries like South Africa, Mozambique, Zambia, Mozambique, Lesotho, Swaziland, Malawi and DRC.

It has also expanded into Central America from Jamaica where PCC has a country manager.

The company was formed in 2002 as Savanna Cigarettes before re-branding into Pacific Cigarette Company in 2017 and is behind popular brands such as Pacific, Branson, Pegasus and Remington Gold brand of cigarettes.