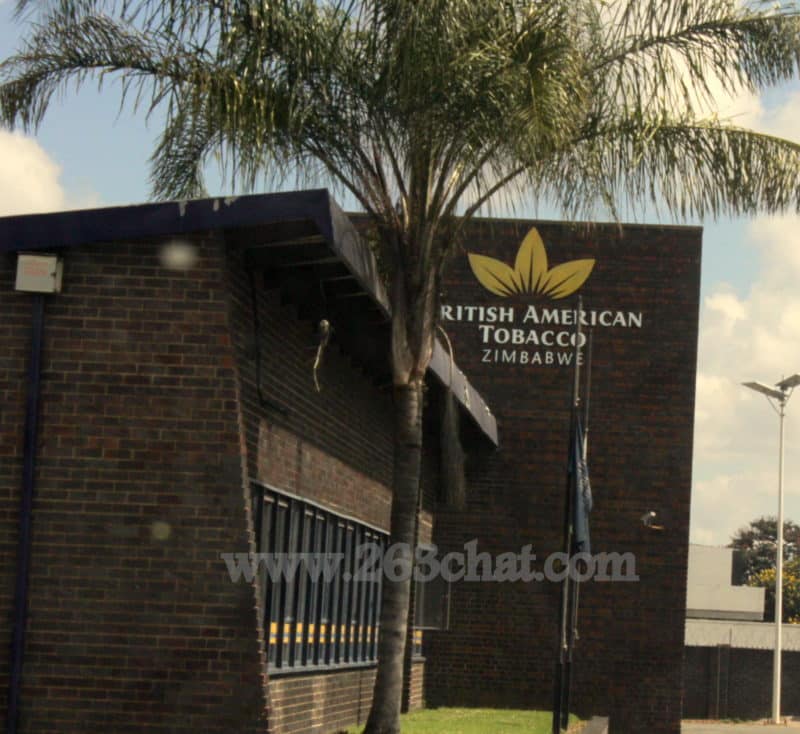 Strong sales performance has boosted revenue for the Zimbabwe Stock Exchange-listed company, British American Tobacco Zimbabwe (BAT) for the year ended December 2017 after realizing US$2.7 million- 8% higher than the prior year.

According to the group chairperson, Lovemore Manatsa, gross profit was also 8% up as compared to the prior year.

“Consequently, gross profit was up by US$2.0 million (8%) compared to the same period in 2016, in line with the volume increase combined with effective cost management measures taken by the company.

“Selling and marketing costs increased by US$0.8 million (19%) compared to 2016 as a result of increased investment into marketing activities supporting our Ascot brand.

“Administrative expenses were $2.7 million lower than the previous year which is 26% lower compared to 2016, driven by a reversal of tax-related provisions, once off restructuring costs and savings initiatives implemented during the year under review,” said Manatsa.

He added that other income increased by 47% compared to the same period in 2016.

“Other income increased by US$0.8 million (47%) compared to the same period in the prior year, as a result of increased income from royalties.

“Cash generated from operations was US$19.9 million representing a US$2.3 million (13%) increase from US$17.6 million generated in 2016. The increase was as a result of the higher profit coupled with increased payments for liabilities accrued in 2016,” he said.

Re-skill Or Get Retrenched: The Demands Of A Digital World

Happiness Ambassadors Are Not Happy