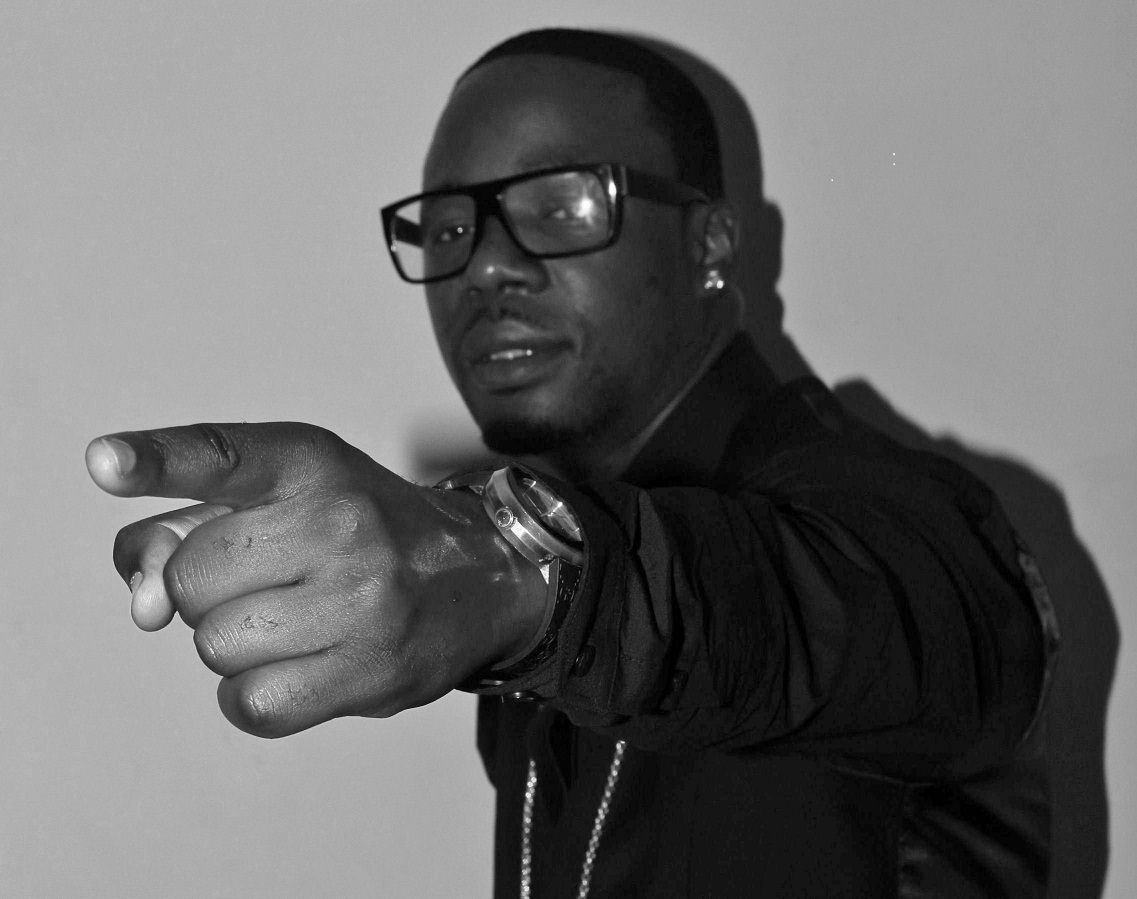 Stunner who says he has been working extra hard appears to be right on track with his promise in which he assured his fans new works this year.

“I have been working so hard on my upcoming project called Ghetto Chronicles, the process has also been very stressful that I am arranging a vacation with my family away from work,” he said in an interview with PowerFm.

Unotorwa is a party song which goes along Stunner’s theme that he highlighted in the same interview.

“My previous album was all about me, that was Stunner in his space, that is why some of the songs on there may get one into some deep meditation. However, this forthcoming one is partying album, nothing deep,” said the Godo singer.

Below is the video…