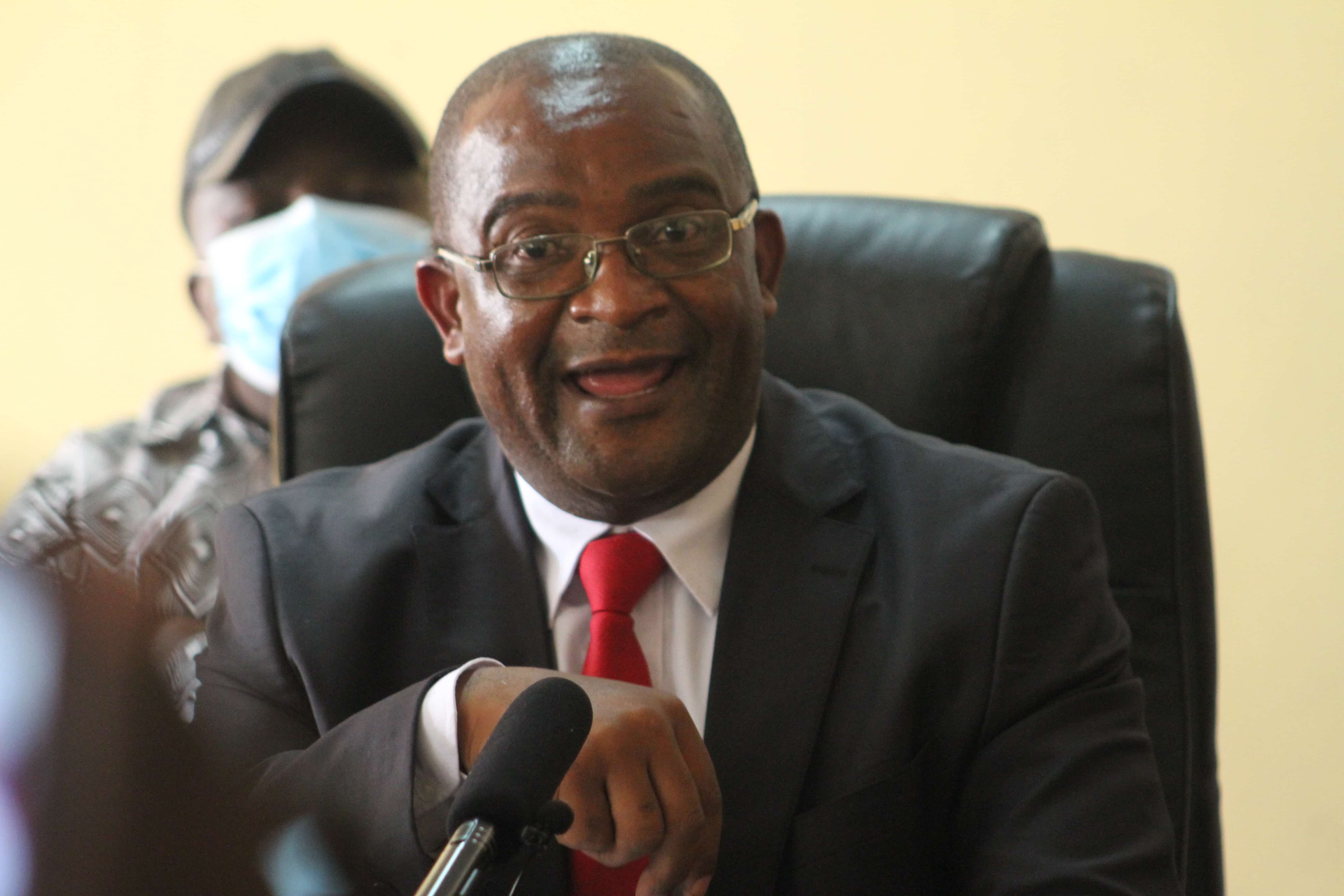 MDC-T leader, Douglas Mwonzora says he is not worried about how his rival faction led by Nelson Chamisa conducts its business.

Ahead of the recently proclaimed by-elections, Mwonzora drew first blood yesterday after he wrote to the Zimbabwe Electoral Commission announcing that the MDC-T will contest under the banner of MDC Alliance, a name that had been used by Chamisa since the 2018 harmonised elections.

Speaking to journalists at the party headquarters in Harare, the MDC-T leader dismissed the notion that assumption of the name was a way of detaching Chamisa from the legacy that comes with the party.

“I am a political opponent of whoever is fielding candidates, I don’t plan things for them and do not take care of their interests. What is important is that  we are the hours of the name and those people who do not own the name can use other names, there are a plethora of names in this country after all they have said there is nothing  in a name?.

“When we made the decision that we are going to use the name MDC Alliance, Mr Chamisa was not a relevant consideration, our consideration was simply that we wanted to perpetuate the alliance, we have MPs who are using the Alliance name in Parliament and we did not want to create two sets of MPs coming from the same party so we are not considering anyone. The period of being crybabies is over, we don’t cry even when things are going against us but we see people crying all over the social media,” said Mwonzora.

The MDC-T leader took a swipe at journalist Hopewell Chin’ono whom he described as a rebel without cause after a recent tweet in which he said the by-election was about stopping Mwonzora.