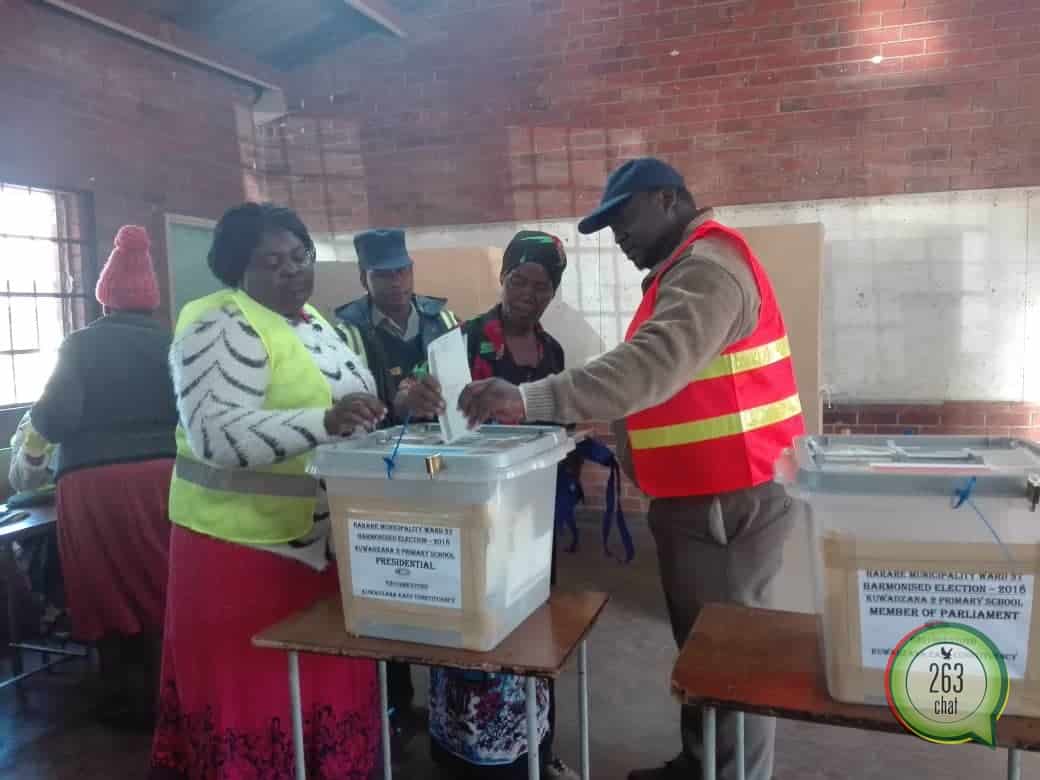 The US government says there is no excuse for the Zimbabwean government to continue with its suspension of holding elections as the conditions are in place to allow for the polls to take place .

The President Emmerson Mnangagwa administration suspended by-elections last year citing the need to control the spread of the virus, a move described by many as democratic.

However, Acting US Ambassador to Zimbabwe, Thomas Hastings reiterated his country’s position that Harare should respect the Constitution and hold all outstanding by-elections.

He said it is possible for Zimbabwe to hold elections as has been the case with other countries in the region and beyond.

“The Constitution of Zimbabwe says there should be by-elections when there are vacancies. I know under Covid-19, there have to be considerations for safety but many countries in the world including our own have managed to hold elections safely even during Covid,” he said.

“Zimbabwe has done so well with (its) vaccination (programme) compared to the rest of Africa and has one of the highest vaccination coverage rates in Africa.

“I am confident that by-elections can be held safely here in Zimbabwe as well,” Hastings added.

He noted that the right to vote is sacrosanct hence must be protected.

“I believe in one of the tweets we had a quote from our Vice President Kamala Harris which said the right to vote is the right which unlocks all the rights,” he said.

Last week, the US Embassy in Harare and the ZanuPF party exchanged words over the holding of elections with the latter’s spokesperson insisting that Zimbabwe will hold the elections in a Taliban style.