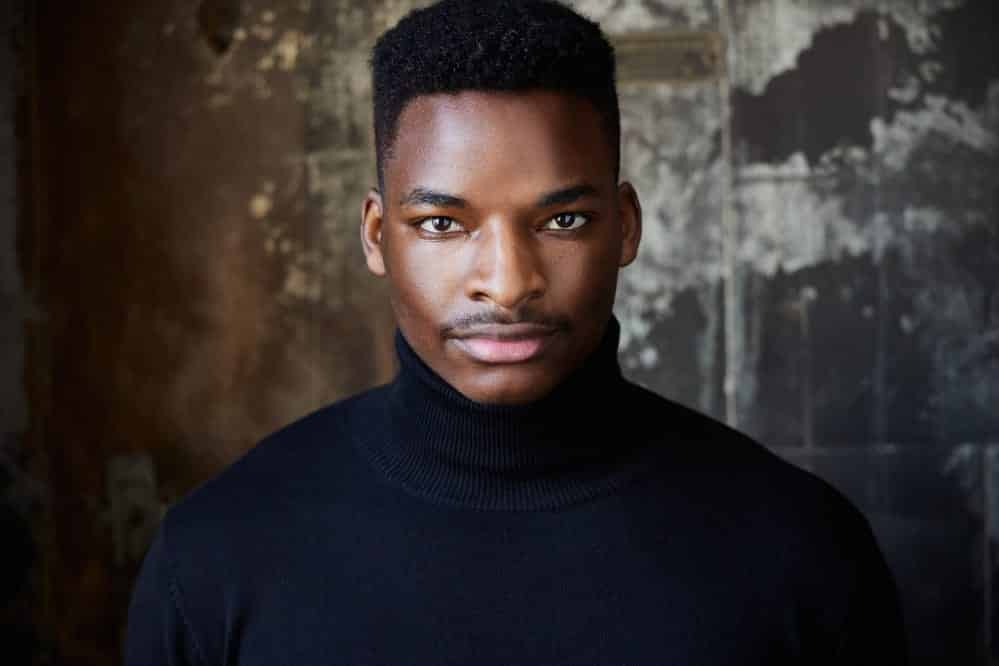 The most anticipated Netflix’s Blood and Water second season is finally out, with a thickening plot galvanised by new faces, twists and turns.

21 year old Zimbabwean model-cum-actor Leroy Siyafa is the new kid on the block to make a debut appearance in the popular teen drama series.

263Chat caught up with Siyafa to discuss a variety of issues such as how he got his first acting gig, his modelling career and how spends his time off camera.

“I work out five days a week and maintain a strict high protein and carb diet to keep my body in shape, looking good, physically fit and able to work with a positive mindset.

“Going to the gym consecutively has helped me to maintain an attitude of consistency and discipline.

“It has helped to build my character over the past few years and helped me to cultivate a winning mentality,” noted Siyafa.

Siyafa embodies the character of Sam in Blood and Water 2, a biker dare-devil who is a cheeky go-getter.

Siyafa began his modelling career in 2018 as a stepping stone to pursue his fond passion for acting.

Speaking on the modelling profession Siyafa noted that there were some misconceptions and myths people had about being a model.

“There are some misconceptions by some aspiring models and people in general that being a model is solely determined by good looks.

“Modelling is more than just about having good looks. It’s also about stirring boldness and courage from within and also nurturing a healthy body and mindset.

“Working out and staying fit and healthy is something that seems insignificant at first, but in the long run will prove to be incrementally vital in your career as a model. When you feel good, you look good,” added Siyafa.

Siyafa has featured in several commercials, the most notable one being a Coca Cola advertisement.

During his high school days at Elkanah House High School in Cape Town Siyafa was involved in community awareness programmes to educate youths to stay away from drugs and crime.

When Siyafa is not at gym or eating healthy he spends his leisure time reading or playing sports.

Following his successful role in Blood and Water Siyafa maintains a positive vibe on the endless possibilities concerning his budding acting and modeling career.