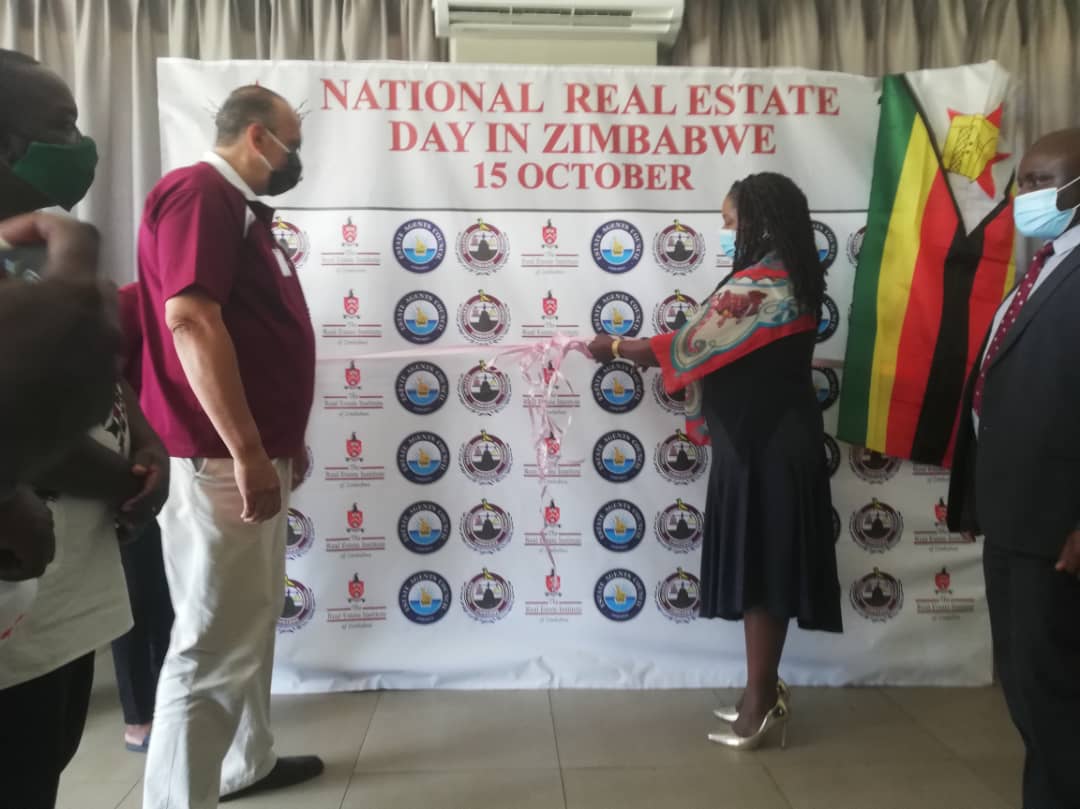 Permanent Secretary of the Ministry of Justice, Legal and Parliamentary Affairs, Virginia Mabhiza has revealed that land barons have consumed 60 percent share of the real estate business in the country.

Mabhiza was speaking during the National Real Estate Day commemorations held in the capital today where she also emphasized the importance of the real estate sector in shaping the country’s image.

“This is a very important sector in the sense that whatever perception you have about your country, be it as a citizen or an outsider, it dwells within this industry (real estate). This sector is responsible for what Zimbabwe is all about. The perception about a place or country is determined by the type and quality of its buildings,” said Mabhiza.

She revealed that government has put in place measures to catch up with the menace of land barons who have taken up to 60 percent of real estate business from the market.

“As a statistic land barons are estimated to be taking approximately 60 percent of real estate business from the market. I believe the feeling from the sector is to say the government is letting us down but honestly, the government is working tirelessly to bring to book these so-called land barons.

“There is a commission of inquiry which has been set up to inquire into the sale of urban state land, the long arm of the law may take long to catch up with perpetrators but it eventually does,” Mabhiza said.

Meanwhile, notorious land baron Felix Munyaradzi was today released from remand prison in a case he was accused of defeating the course of justice.

The removal from remand came a week after he was also freed on the other matter where he was accused of bribing a police officer.