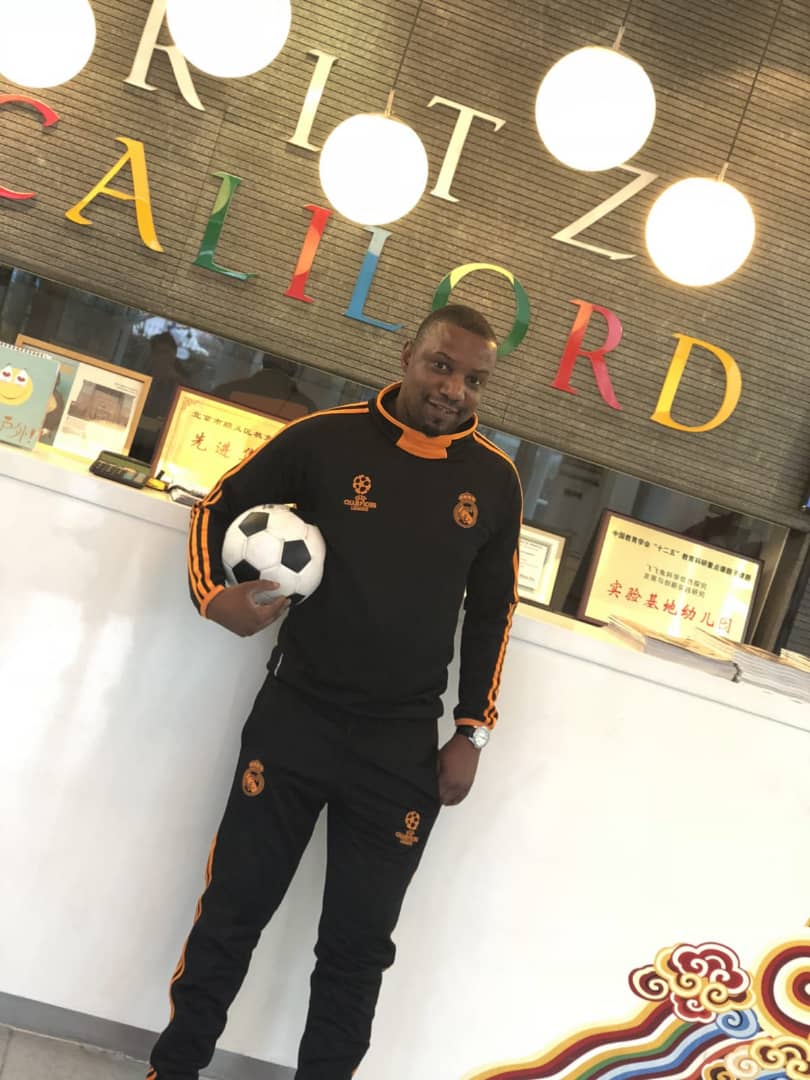 The pilot project will start with football and basketball as the trial sports with more disciplines slated for later.

China-based former footballer Kudzanai Mbondo who will sponsor the leagues said he is aiming to develop the two sporting disciplines in the suburb.

“We want to start junior leagues in Dangamvura, one for schools and clubs. We have decided to do so to cut on travelling expenses since most teams do not have sponsors, ” he said.

Mbondo is one of the founding members of Dangamvura United football club.

He said there will be meeting tomorrow (Saturday) with the respective schools and clubs to map the way forward.

The late Caps United player Blessing ‘Yogo Yogo’ Makunike was from Dangamvura among a host of other stars of the game.