Devolution Should Be Taken As A Country Branding Project 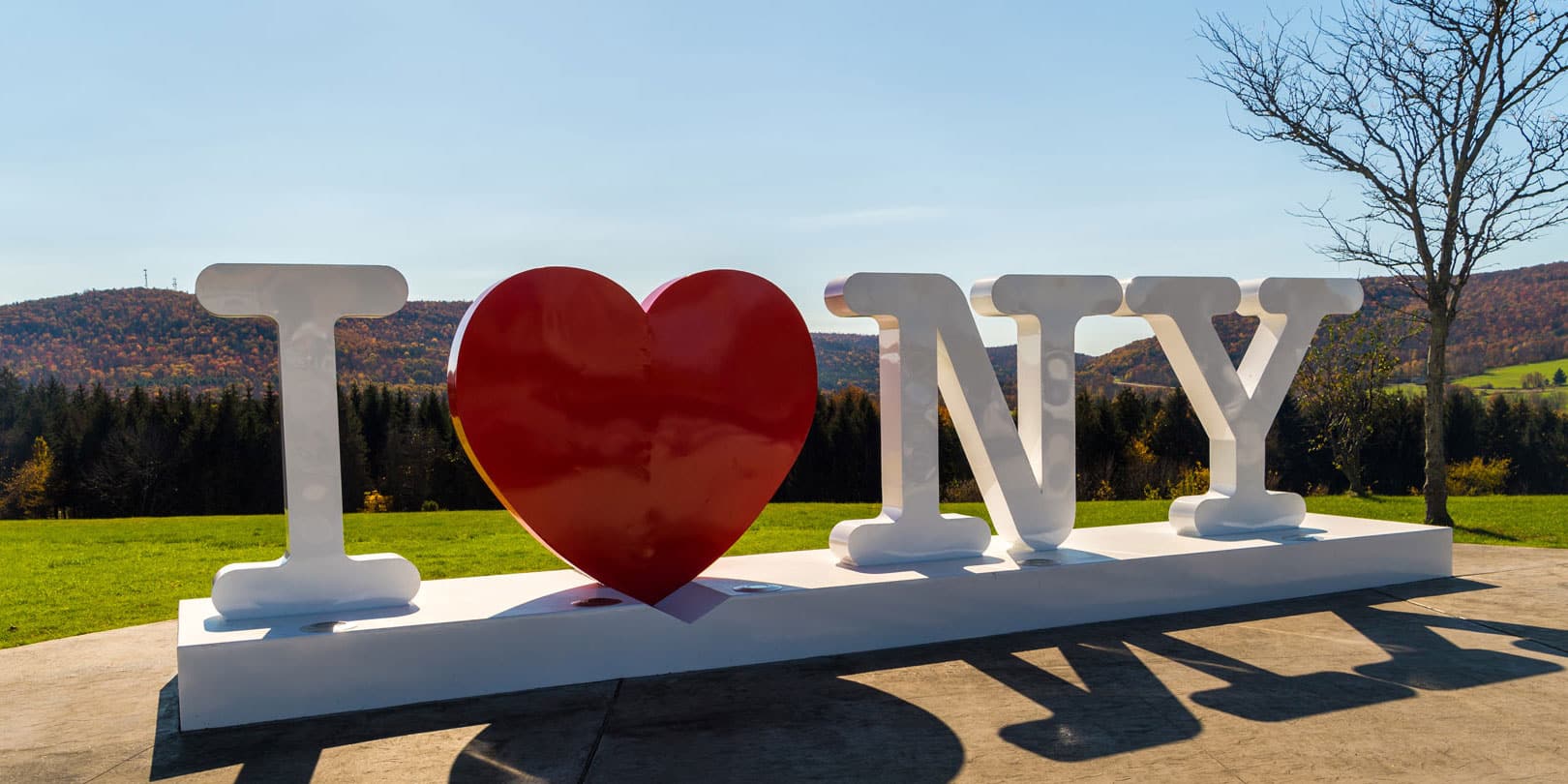 Our Independence Day theme for 2019 was  embracing devolution. Devolution is a great and brilliant idea but it means different things to different people.

Some think it’s the decentralization of power, some think it’s the creation of competing economies within the economy and some think it is the funding of cities or provinces by the main government to do projects. Everyone is correct though, but everyone is not looking at devolution as an opportunity to apply what we call , place / city branding .

Some of the biggest cities in the world are rolling out some fantastic city branding projects .These branding projects are giving the cities a new look and feel for both residents and visitors. City branding is vital and is a key component in successful towns and cities from around the World. What’s the point of naming cities or provinces that we don’t brand and promote? It’s like a no name soap expecting to make sales competing with a named and marketed soap product.

If the government and the citizens of Zimbabwe look at devolution as a national branding policy rather than decentralization of power, then devolution would become Zimbabwe’s sustainable development program that would bring economic and branding value.

I keep referring and stating to the fact that making money requires innovation creation and promotion of the innovation is done when  clearly set branding guidelines and concepts are set.

Recently the Minister of Finance Professor Mtuli Ncube announced that  the 2019 National Budget allocated some 42 Million for the devolution programme under which resources are to be distributed to Provincial and Local tiers, in line with the Constitutional provision under Chapter 14 on devolution,” .

These resources will not create further resources if the policy of Branding is not adopted by these decentralized authorities, no organization makes money without products , services and without advertising and that’s how we must look at things.

Each place or province to start treating itself as a Brand within Brand Zimbabwe and this creates diversity on the menu. Its not just about pouring money into the usual agriculture and mining projects but to create programs, projects and ideas that Brand the particular place in order to attain better brand image and visibility status for investment, higher learning, trade, international partnerships, tourism.

What needs to be done is to have City or Place Branding Organizations in each province / city that just focus on that alone, because branding is wide, this is not the job of the Zimbabwe tourism authority as its statutory functionality is a fraction of Branding.

As for United Kingdom, we know London because they have a framework and an origination called London & Partners which works with the City Council , they call it the mayors promotional agency. London & Partners state that ‘’ We exist to support the mayor’s priorities by promoting London internationally as a leading world city in which to invest, work, study and visit.

We tell London’s story brilliantly to an international audience in partnership with organizations and people who have a stake in London’s promotion. Our work helps achieve “good growth” for London and Londoners, as outlined in The Mayor’s Economic Development Strategy for London.

In Zimbabwe there is Destination Marketing International, which is a young firm thriving to brand and place Zimbabwe on the Global Market, and last year it hosted an international event participated by 42 countries which had viewership in over 60 countries.

There is a lot that our cities and provinces can do to create and attract global traction in their uniqueness so that there is gross value addition. Hosting international events is a winning formula too used by all leading cities in the world as the events, bring in visitors, investors and attract global viewership. This is one simple thing that Zimbabwe lacks as its not a matter of getting a license from some European or Asian company to host their event in Zimbabwe, but its about us the locals creating our own international events, what’s the point of paying for things we can create when we just need a brain to create them.

Many countries have done this by embracing devolution to use it for competitive advantages on the Global Market as Nation Branding projects .  Devolution is a place / city branding initiative is everyone’s baby to take care of, as it requires hands on citizens that are willing to build a better place.

Every now and again speeches are made, recently the Vice President  Kembo Mohadi stated that ‘’Zimbabwe is a Gem ‘’. It being a “Gem”, we actually must stop talking about it but applying our minds towards affirmative action towards global dominance on using all our current and new attributes to conquer the global market through devotion.

Tare Munzara is a country branding expert, and is also the chief executive officer at Destination Marketing International. Do not miss the next edition of the column next week.

“We Will Never Walk Alone In Liverpool” Siyachitema