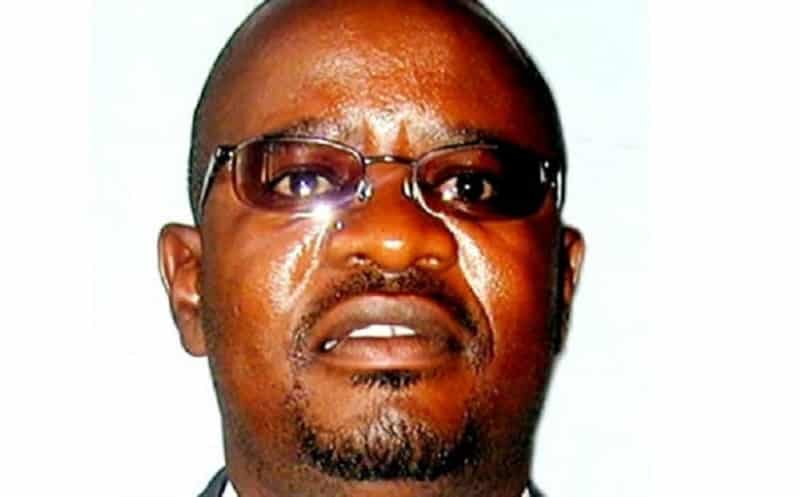 The High Court ordered that the MDC go for an extra ordinary congress giving a lifeline to all party members who were chucked out of the party after they refused to recognize Chamisa’s appointment as the interim leader in February 2018 by the party’s highest decision making organ; national council, following the death of party founding father Dr Richard Morgan Tsvangirai.

In an exclusive interview with 263Chat Monday  afternoon, Bhebhe said the party should use the ruling as an opportunity to unite for the benefit of the generality of the people of Zimbabwe.

“If the two MDCs were genuine that a mistake happened in the past they should take advantage of the ruling and possibly reunite not only for the good of the party but also for people of Zimbabwe who are tired of the current government’s machinations where the economy is grinding to a halt,” Bhebhe said.

Bhebhe warned that opposition party members should be careful not create a political environment that gives Zanu PF an opportunity to pounce on them saying Elias Mashavire’s court application would have been avoided had the MDC’s politics been clean.

Bhebhe further opened up on the prospects of returning to the Chamisa led MDC saying if the party fan base and leadership realize his value he will gladly welcome the idea to be readmitted back into the main opposition.

“My politics is not driven on individualism but it is the interests of Zimbabweans that continue to drive my politics. If Zimbabweans decide today to say go and join party X or B I will gladly do that,” he said.

Bhebhe was kicked out of the party last year alongside Thokozani Khupe, former party chairman Lovemore Moyo and former spokesperson Obert Gutu, after they refused to abide by the party’s decision to ascend Chamisa into the party driving seat on an interim basis.