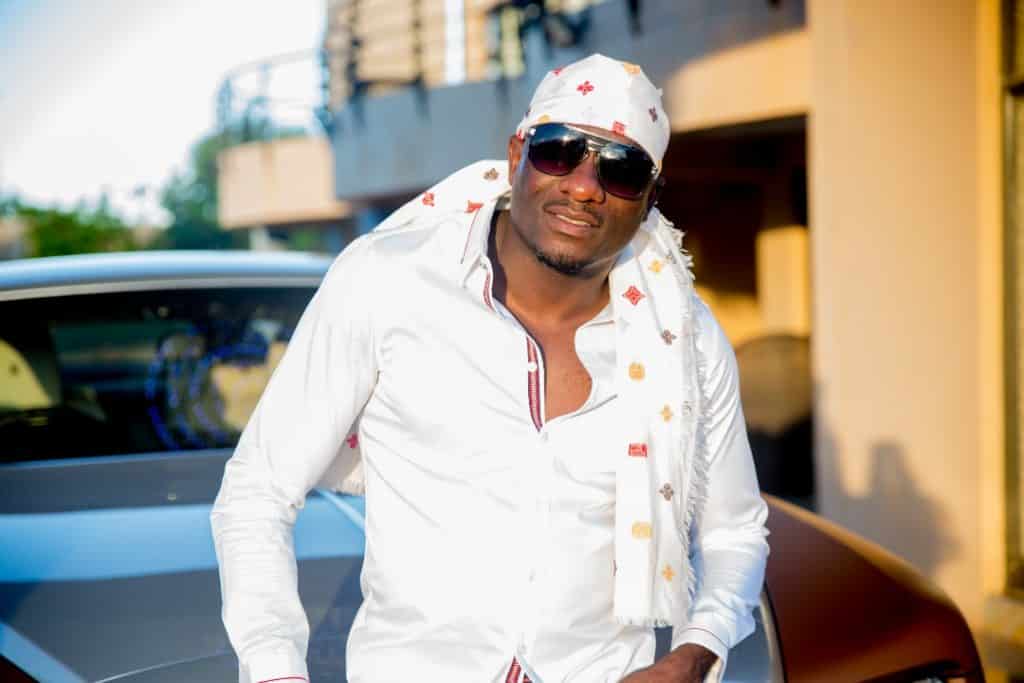 The competition which ended up being a strip-tease show got Zimbabweans talking after a number of “slay queens” took the competitions to another level going as far as taking off their entire clothes in the fight to bag the hard to get greenback.

While the competition gave instant life to the businessman’s back up Instagram account which he created after his original account was barred from broadcasting live content, it also exposed an insatiable hunger for entertainment among Zimbabweans who are having to content with staying at home during this 21-day lockdown period.

While there was a huge endorsement of the strip-tease show based on the number of people who tuned in to watch women twerking, many felt the the businessman was promoring moral decadence in Zimbabwe.

Some felt the timing of the show was wrong considering that Zimbabwe just like the rest of the world is battling to contain the coronavirus pandemic where the prize money could have been used even to feed the homeless.

“Ko why not donate that money to help feed the homeless during this pandemic? Ma**ro are not essential at this point! All the celebs in SA are doing it and it’s actually a good thing. Just a suggestion,” said one @tonytewende who was met with responses sanitizing Kadungure’s actions.

“Stop telling people how to spend their money!” Exclaimed another.