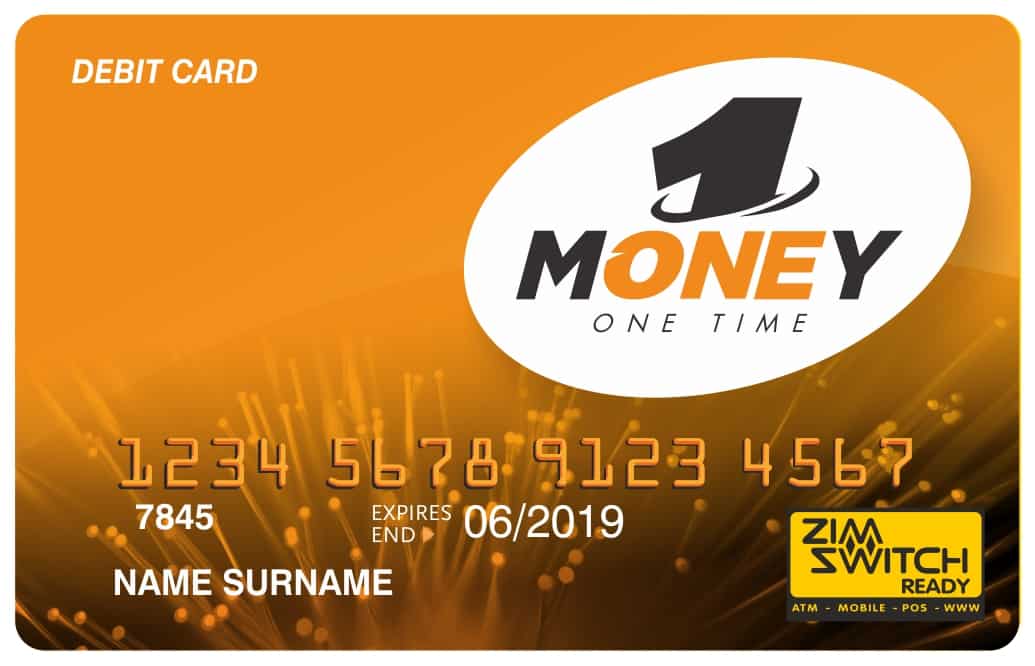 NetOne’s mobile financial technology division, OneMoney now host over 152,000 active users on its platform signaling a massive gain from the 78,968 recorded in the first quarter of 2018.

The mobile money service is gaining more traffic after re-branding from OneWallet to OneMoney last year.

NetOne’s gain is coming from an overall positive performance in Zimbabwe’s bid to achieve a total cashless economy whose sustainability has been energized by the adoption of mobile money technologies resulting in the country’s improved financial inclusion.

NetOne’s positive gain in OneMoney subscribers also directly influenced the increase in the number of mobile money agents which rose by 19.9% to reach 41,764 from 34,841 recorded in the first quarter of 2018.

I Don’t Want To Be Prime Minister: Chamisa