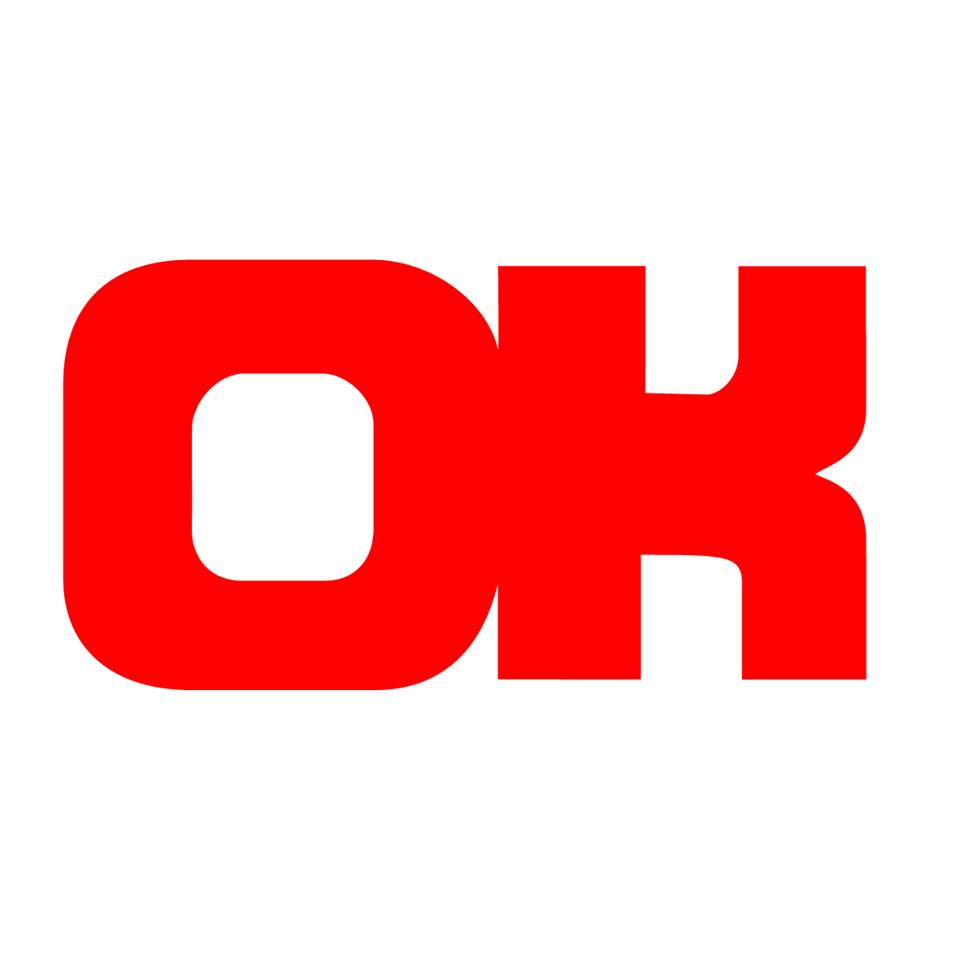 MUTARE – A leading retail giant has opened a one stop hybrid mega store in Mutare amid company closures in the eastern border town which has seen traditional wholesales closing shop.

It will also see the creation of employment as OK has adopted a 60/40 ratio in employment compliance for locals.

OK Zimbabwe Marketing Manager, Tendai Makomva said this hybrid model was there to cater for domestic customers as well as bulk customers.

She said since OK values customer satisfaction, this one stop-shop would add convenience for both domestic and bulk customers, through a diversified range of products on offer. “This is a hybrid model as is done with most of the OK Marts you get people who are buying just for their personal consumption and also for traders so we actually cut across the different sectors of customers.

“Our point of difference is obviously the range in terms of OK Mart we always speak about the range.

“You actually get what you want under one roof, so if you look at how expensive our showcasing is, it’s from your dry groceries, to your butcheries and fresh department so we are actually bringing something new to the market,” she said.

Makomva said employment has been created for locals although she could not give exact figures of how many people were employed.

“Obviously we have created employment because we have not transferred, we have actually recruited new people to come in and fill in the gap,” she said.

This was also reiterated by Human Resources Manager Mr. Mathew Chimbgandah who revealed that preference had been given to locals in their recruitment.

“We have experienced people we get from the existing channel and then we also recruit from the local authorities or localities we operate we have to create employment in areas we operate, so it’s about 40/60 in terms of the ratio compliment,” he said.

A sales representative for a local electrical manufacturer EA Electricals, who identified himself as Mr Peacemore said they were satisfied with their partnership with OK Mart, having collaborated in the opening of Harare and Kwekwe branches.

He said EA Electricals partnership with OK Zimbabwe, OK Mart and Bon Marche was inspired by their drive towards being the supplier of choice of electrical in Zimbabwe.

“It is our pleasure to working with OK Mart Mutare because of their focus. So we supply them with electrical gadgets, kitchenware, farming equipment like knapsacks and other domestic appliances.

“We are looking forward to working with OK Zimbabwe, OK Mart and Bon Marche as the whole conduit of OK, because of our goals of being the suppliers of choice to supply the whole range of electrical,” he said.

He also revealed that all EA electrical products have one year warranties as well as a facility for free back up services.

Meanwhile cash strapped residents who spoke to 263Chat welcomed the opening of this new wholesale following the closure of Bhadhella Wholesalers early this year.

Mr. Kudzai Nhiwatiwa said since the economy was on a down turn, they expected the retail giant to have reasonable prices which could be afforded by the people.

“Since the economy is not performing very well we are obviously happy to hear of a company opening rather than closing.

“As customers we expect that since OK is a big brand, they will have prices which are acceptable and affordable to the general populace,” he said.

I have decided not to go back to Zimbabwe.