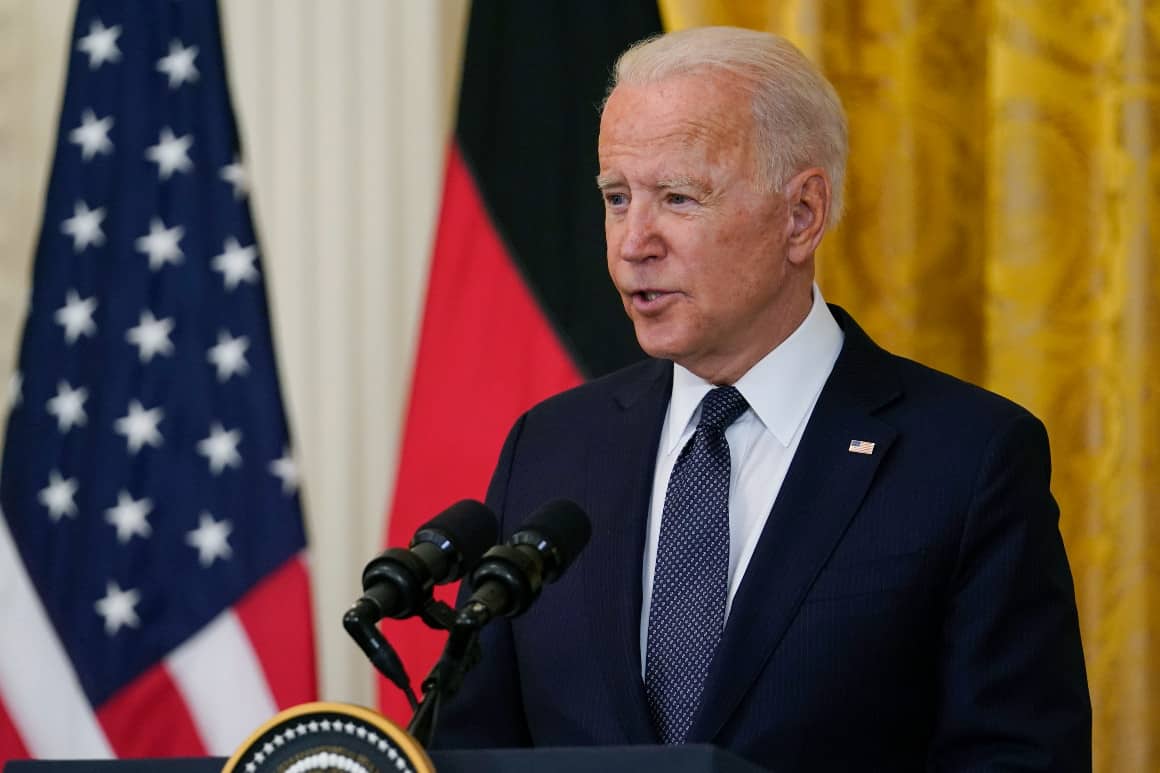 The United States government has welcomed the United Kingdom’s decision to slap Zimbabwean businessman Kudakwashe Tagwirei with sanctions over his alleged involvement in corrupt activities.

Tagwirei, a top ally of President Emmerson Mnangagwa was together with four others slapped with sanctions under Britain’s Global Anti-Corruption sanctions regime recently.

Announcing the move, the UK government said the targeted sanctions are in response to alleged cases of corruption levelled against the fuel mogul whose influence now extends to the mining sector.

In a joint statement by the US government’s Secretary of State Antony Blinken and Treasury Secretary Janet Yellen, the US said it “welcomes the United Kingdom’s announcement today (yesterday) to impose further sanctions under its Global Anti-Corruption Sanctions (GACS) regime, which is designed to fight corruption and illicit finance.

“We commend the UK’s actions today against four corrupt individuals already designated by the United States and a fifth whose U.S.-based assets purchased with corrupt proceeds were successfully forfeited in U.S. courts.”

The hard hitting statement further stated that corruption has a corrosive effect on society: it undermines democratic institutions, hinders economic development, drains the wealth of nations, and keeps people in poverty.

The UK government accused Tagwirei of benefiting from underhand dealings with the Mnangagwa’s government.

Meanwhile, the United States underlined that it is committed to working with, and supporting, it’s partners and allies in the fight against corruption.

“Sanctions regimes such as the UK’s GACS and the U.S. Global Magnitsky sanctions program promote accountability for corrupt actors and help limit their access to the international financial system,” it said.

The United States further committed to continue working with the United Kingdom and other likeminded allies and partners to impose “tangible and significant consequences on those who engage in corruption, as well as to protect the global financial system.

Half of Zim Population Faced Extreme Poverty Due to COVID-19: Survey