Half of Zim Population Faced Extreme Poverty Due to COVID-19: Survey 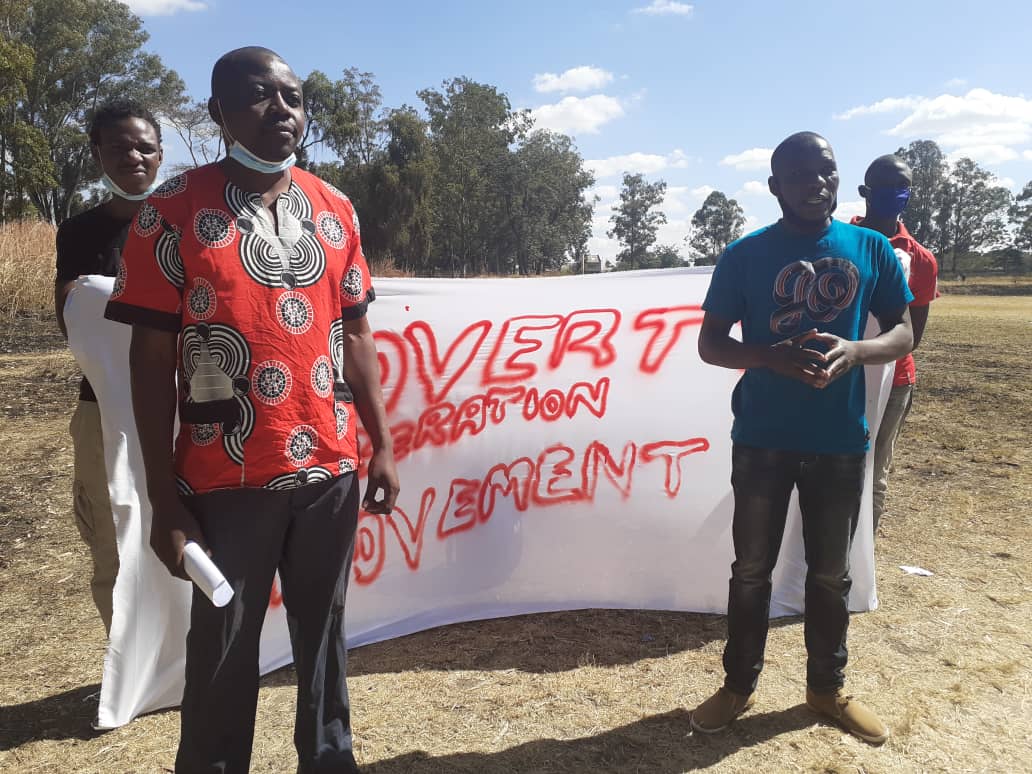 A telephonic survey conducted by Zimbabwe National Statistics Agency (ZIMSTAT) in partnership with the World Bank and UNICEF has revealed that half of the population in Zimbabwe faced extreme poverty in 2020 owing to a combination of increase in prices of basic commodities and the COVID-19 pandemic.

The Rapid Poverty Income Consumption and Expenditure Survey (PICES) project, which was first embarked on in June 2020, will be completed in November 2021.

“ZIMSTAT together with the World Bank and UNICEF, designed a high-frequency telephone survey of households to measure the socio-economic impact of COVID-19 on households in Zimbabwe. A sample of 1 800 households was drawn from the 2019 Mini PICES,” said ZIMSTAT Director General Taguma Mahonde.

According to the World Bank country Manager Zimbabwe, Mukami Kariuki, COVID-19 continues to distress communities leading to an increase in poverty in the country.

“The pandemic’s socio-economic effects continue to cause suffering in communities. From this round, the findings reveal that while employment has increased from 51% in July 2020 to 57% in early 2021, the recovery has only been partial as employment level has not reached the pre-pandemic level thereby contributing to increasing poverty in the country,” said Kariuki.

“Of the households that needed medical treatment, a slightly lower fraction was able to access treatment (84 percent) in the third-round survey compared to 86 percent in the second round. Lack of money was the primary reason for not being able to access medical treatment. In the third-round survey, 91 percent of school-age children were attending school. However, the COVID-19 pandemic continued to play a negative role in keeping children out of school.”

According to a UNICEF representative Dr Tajudeen Oyewale children continue to bear the effects of the pandemic.

“Children have continued to bear the brunt of the pandemic. As results of this round of the survey show, only 40 percent of children were engaged in some form of remote learning, while access to essential health interventions have reduced. Social protection coverage has also been impacted, and I call upon all stakeholders to come together to support the country’s protection programmes,” said Oyewale.