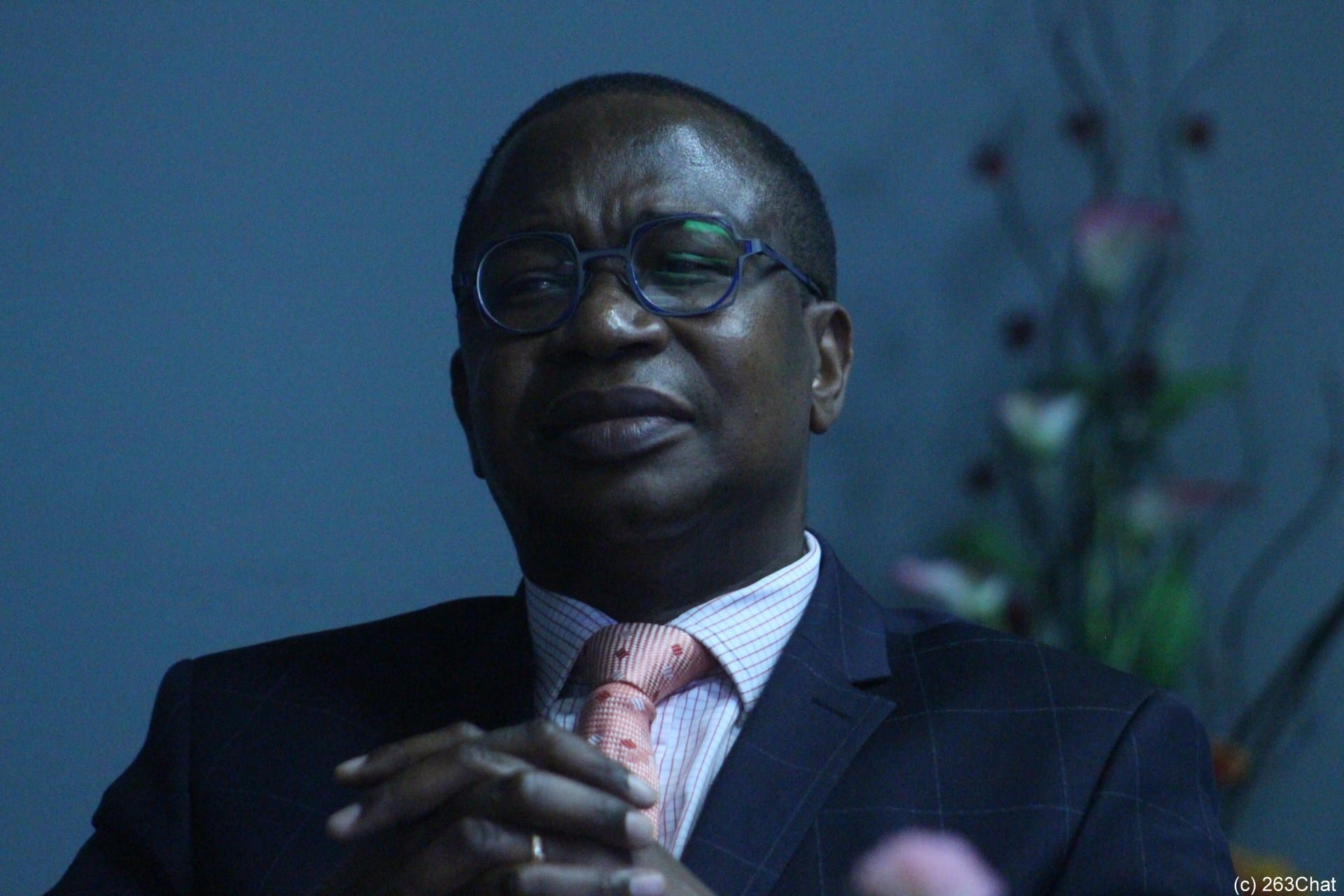 Zimbabwe has in the past few months made significant progress on key macro-economic fundamentals despite headwinds currently prevailing on the market which are short-lived, economic analysts have noted.

But for an economy that has lived in constant trade and fiscal deficits, mounting external debt arrears and susceptible economic policies, analysts believe pieces are gradually falling into place.

“We have a fiscal surplus, a substantial one; it’s not peanuts, its big money. Government paid an increase of salary to civil servants of 25 percent, paid the dividend, they liquidated $700 million Treasury Bills the other day in cash. They paid the International Monetary Fund arrears,” economic expert, Eddie Cross told captains of industry at the Business Economic Empowerment Forum yesterday.

“Can I tell you, these are major achievements, the IMF thinks Mthuli Ncube is a witch-doctor because what he has done to them was unachievable,” he added.

Finance Minister, Mthuli Ncube, despite coming under criticism for worsening economic conditions in the country, he has been widely credited for tackling the key fundamentals that will provide leverage for recovery.

Already, the finance ministry has posted a budget surplus of $ 85.5 million for the month of February as austerity measures continue to pay dividend.

While foreign exchange complexities continue to mount pressure on inflation, the currency reforms discourse have become a central area of focus for monetary authorities.

Central Bank Governor, Dr John Mangudya has already ruled out the adoption of the South African Rand in recent times calling for “patience” with the bond note currency up until a point local currency can be officially reinstated.

Proponents of the Rand currency have often argued that with Zimbabwe’s biggest trading partner being South Africa, it can only be logical if it adopts the Rand and probably enter into the Rand Monetary Union.

Trade between the two neighbouring countries is close to US$ 4 billion annually.

But Economic expert, Percy Gwanyanya believes that should not be the basis for adopting the Rand currency, as over 80 percent of Zimbabwe’s cash flows from exports to its southern neighbour result in USD currency payments.

“If you look at Zimbabwe’s major export commodities, gold, platinum and chrome and so on and if you look at how they are marketed, we market them through South Africa, gold through the Rand Refinery but eventually the ultimate off takers are outside South Africa, and the payment is in USD,”

“So despite the trade showing us that it maybe 60% or so but more than 80 % of payments are in USD so it changes the understanding of the thinking that because of the trade between Zimbabwe and South Africa, the Rand will be a more preferred currency,” said Gwanyanya.

Zimbabwe however still has a long way to go before it can reintroduce its own currency as production levels remain critically low to sustain the Zimbabwe dollar.

Chamisa Hits Back At Zanu PF, Peaceful Protests To Go Ahead

Ministry Of Health Receives US$1 Million Worth Donation